Someone got Windows 10 to run on just 192MB of RAM 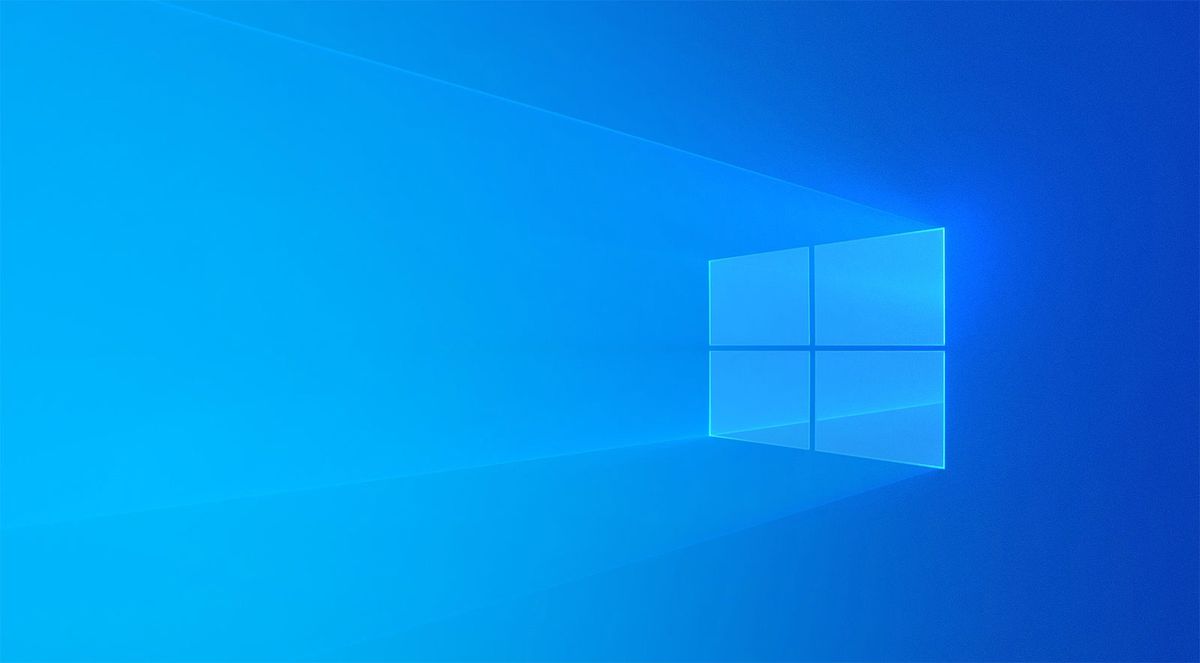 It has been a long time since a standard version of Windows required less than 1GB of RAM to run. Nevertheless, a 16-year-old Twitter user posted screenshots of Windows 10 running with only 192MB of RAM, and partially booting with as little as 140MB.

As spotted by our friends at Tom’s Hardware, Twitter user @0xN0ri chronicled their progress in a Twitter thread, which began with a successful attempt to boot and run a 32-bit build of Windows 10 (version 1909) with 512MB of RAM, half the amount it officially requires.

This allowed them to keep reducing the amount of RAM, first to 256MB, then 192MB. Going for broke, the user attempted to run Windows 10 with only 128MB of RAM, which resulted in a blue screen error. Nudging back up, the user tried 140MB, and while it did technically boot, 128MB was not enough to load the UI for logging in.

There’s no grand purpose to all this, but sort of like chasing an overclocking record, it’s the achievement itself that is interesting. It shouldn’t work, but it does. Not since Windows XP in 2001 has the official requirement to run Windows been less than 1GB—Windows XP required 64MB, and it was recommended to use 128MB.

Also like record-breaking overclocks, there’s not too much utility to the practice, but it should still serve as some inspiration for the low-spec gamer.

“It took around three minutes to boot up to the desktop and it’s unusable with the virtual machine file stored on my 7200 RPM hard drive,” the user explained. “I was only able to get task manager, CMD, and file explorer open on 192MB RAM and the performance was very bad with 15MB free.”

You can read more about Nori and their various projects on their GitHub page.