So long, Bethesda Launcher: Here’s how to move its games to a Steam account 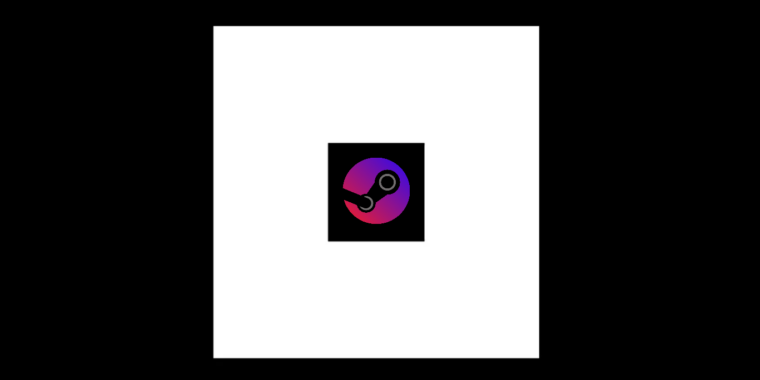 If you’ve been waiting to crack open a bottle of Balmora Blue Wine and pour one out for the soon-to-be-shuttered Bethesda Launcher, today might be the day.

Bethesda has now formally rolled out a method to seamlessly transfer most PC games and virtual currencies purchased or acquired on the 6-year-old Bethesda Launcher storefront. On May 11, the launcher will no longer function, and you’ll need to use Steam to access any games you had acquired via Bethesda Launcher from that point on.

Starting Wednesday, you can officially transfer all compatible content to Steam and safely uninstall the Bethesda Launcher. As Ars Technica has confirmed, the process could be painless for you.

If you have previously used the Bethesda Launcher, log in to Bethesda.net to see what content is associated with your account. Anything labeled “game,” “expansion,” “DLC,” or “currency,” with the exception of content related to The Elder Scrolls Online, should be compatible with Bethesda’s Steam transfer process.

That account page has a sidebar on the right with two more useful tabs. Start with “linked accounts.” If you don’t already have a Steam account connected here, use the plus-sign box on this page to enter your Steam username and password. Once that’s done, click the “transfer library” tab, and this will allow you to transfer the entirety of your account’s Steam-compatible contents to a single Steam account. Instead of doling out Steam redemption codes for each game, Bethesda will coordinate the whole game-credential transfer in the background, which took about 10 minutes for my personal account.

If your Bethesda.net account is full of games that you already own on Steam, this might be a good time to reach out to a friend in need of free games and make an arrangement. Just keep in mind that you don’t get “duplicate” copies or Steam gift options for games that you own on both Bethesda Launcher and Steam, and you cannot break out your extra games here before moving them to Steam; dupes disintegrate in the process.

Some of this process might look familiar, as Bethesda already rolled out a milder version of the transfer process in early 2020. Fallout 76 ‘s earliest owners were able to claim a free copy of the game on Steam as part of its delayed launch on that platform, so long as they had linked a Steam account by April 2020. This free offer came in part because Fallout 76 does not support cross-play between players on Bethesda.net and Steam.

In good news for anyone who sees this article well after May 11 and freaks out: calm down. It’s okay. The official Bethesda.net site will remain online for the foreseeable future for a few reasons, the biggest being that any lapsed Bethesda Launcher accounts will hang out in a hermetically sealed state, waiting for affected users to log in at any point and initiate a transfer of games and currencies to Steam. Bethesda.net will continue to function for games that support its logins, as well, whether to grant game-specific perks or keep track of save files.

The biggest non-Steam exception to today’s transfer process is The Elder Scrolls Online, which has always required its own PC launcher (much like other popular MMOs that are sold on Steam). If your Bethesda Launcher library has any offline save and configuration files, you’ll need to move those manually to your newly installed Steam versions. For pretty much all affected games, the process is as simple as moving files from an old install folder to a new one, and Bethesda details exact file locations on a helpful support page. That process is different for Doom Eternal, however, as its save files must be moved with a custom save conversion tool available starting today as a free download.