SnowRunner will have mod support, and mods, at launch 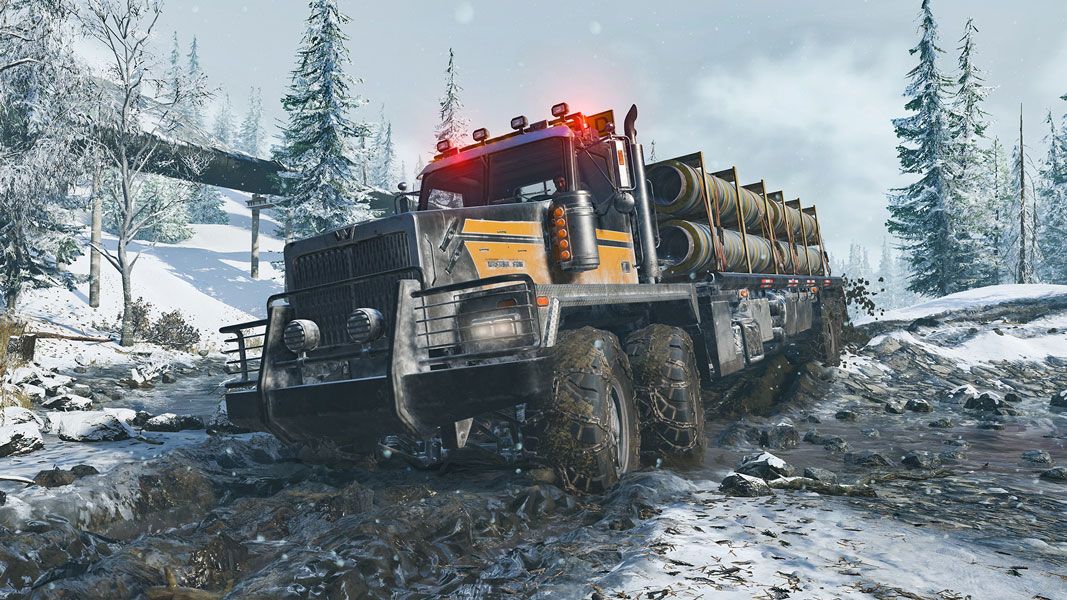 One of the great things about gaming on PC is the availability of niche games like SnowRunner, a sim about earning a living driving the meanest trucks in the world across the worst landscapes on the planet. Another great thing is mod support, which enables players to customize their games in all sorts of strange and interesting ways. Nearly 5,000 mods are currently available for MudRunner, the predecessor to SnowRunner, that add new vehicles, maps, materials, sounds, and more to the game.

You know where I’m going with this, right?

Saber Interactive confirmed today that SnowRunner will also support mods, and that it’s actually working with a selection of MudRunner modders to ensure the new game will have some vehicle mods ready to go on Mod.io when it launches. A handful of test vehicles, including the Kraz 255, the Tesla Cybertruck, and a Harley Fat Boy—because who doesn’t want to ride across the Taymyr Peninsula on a hog, am I right? Full map and mission modding will be rolled out “shortly after launch,” and mods for customizable interior locations will also be supported.

Snowrunner is set to come out on April 28 on the Epic Games Store. If you haven’t already seen it yet, you really need to watch this trailer.