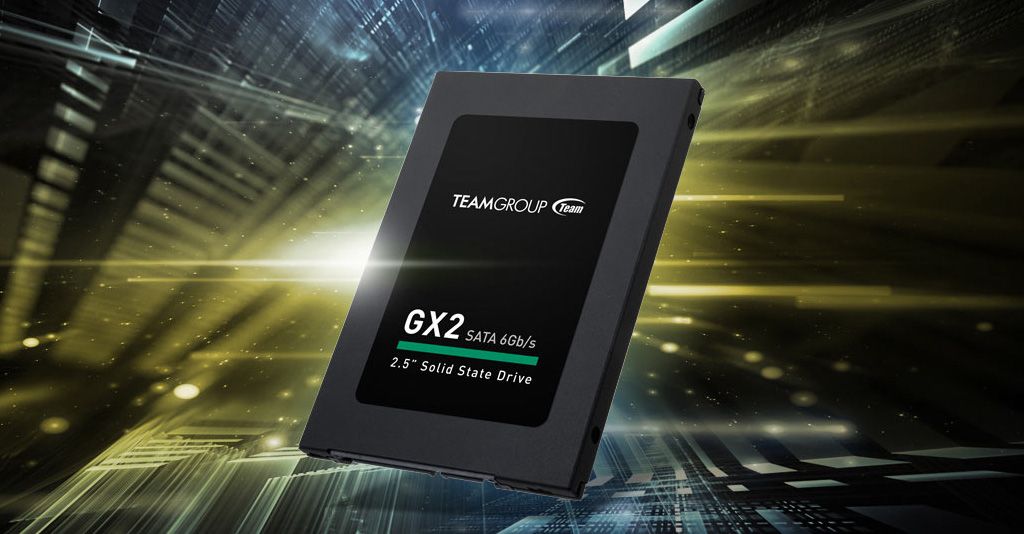 Is your 512GB or 256GB SSD starting to feel cramped? If so, it’s time for an upgrade. Good news—you don’t have to spend an arm and a leg on a bigger capacity drive. Over on Newegg, you can grab a 1TB Team Group GX2 SSD for $81.99 right now.

That’s $23 below list price, and just as importantly, this is one of the most affordable 1TB-class SSDs you can buy, especially from a name brand manufacturer. As priced, you’re paying around $0.08 per gigabyte, which is pretty good in the SSD space. That’s also a few cents/GB cheaper than Crucial’s MX500, one of the best SSDs for gaming.

The GX2 is a 2.5-inch drive with a SATA 6Gbps interface. That’s not as slick as an M.2 form factor drive, nor as speedy as an NVMe model. But for gaming, a 2.5-inch SSD is still good enough. The only caveat is that things could change when the next-gen game consoles arrive, if developers start pouring resources into taking advantage of faster SSDs.

But that’s a discussion for another day. As of right now, a 2.5-inch SSD is just as good as an M.2 NVMe SSD for gaming on PC. In this case, Team Group rates the GX2 as being able to deliver up to 530MB/s and 480MB/s of sequential read and write performance, respectively.

If you want to save an additional $1, Team Group’s 960GB GX1 is also on sale at Newegg, for $80.99. From what I can tell, outside of the capacity options, the specifications on the GX1 and GX2 are identical—same speed rating, same durability (1 million hours MTBF), same everything. My advice? Spend in the extra buck on the GX2 for the added 40GB.