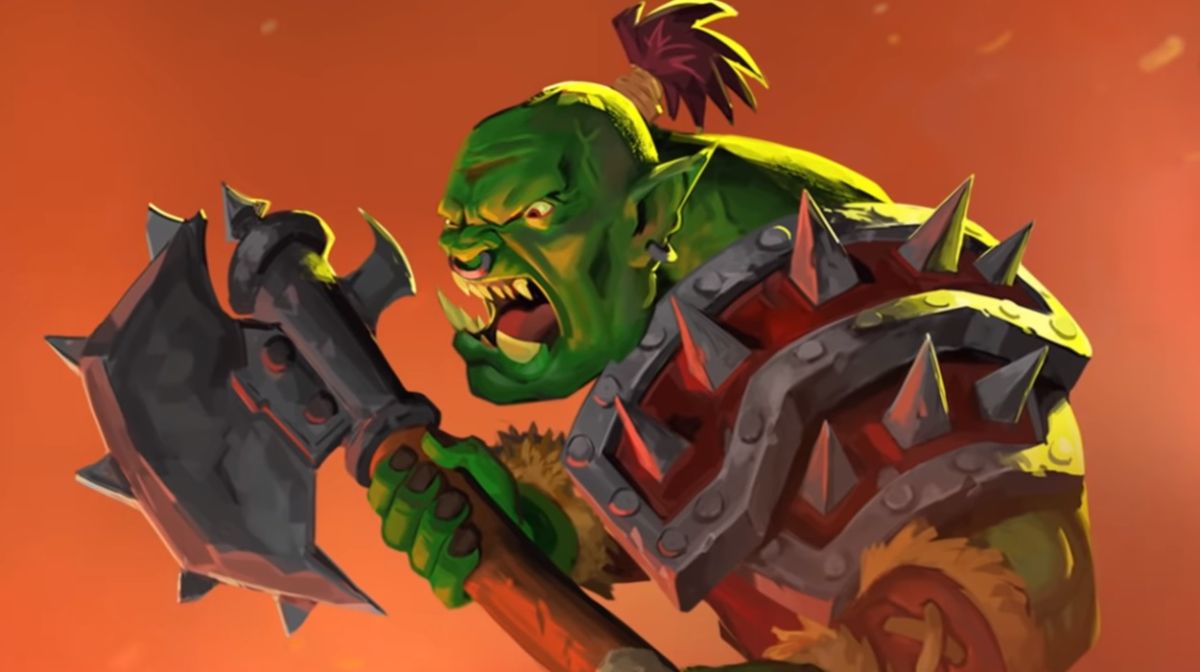 The Alliance and Horde have been fighting over Azeroth for years, so the thought of being able to finish up a war in an hour or so is very appealing. That’s what upcoming board game Small World of Warcraft is promising, distilling it down to fight over territory with up to five players.

Designed by Small World creator Philippe Keyaerts, it combines the board game series with the venerable MMO, pitting the Warcraft races against each other as they squabble over a group of small islands. You’ll have 16 races to pick from, and like Small World you can then specialise them with one of 20 powers, letting you create an orc empire that’s really good at fishing or a goblin empire with a green thumb.

The multitude of World of Warcraft’s races and skills makes Azeroth a strong setting for a Small World game. The Small Worlds Underground system of artefacts and legendary places is also returning, so you’ll be able to fight over some of the MMO’s famous landmarks and hunt down artefacts to bolster your power.

You’ll be able to settle the war in 40-80 minutes, depending on how many players there are and how many arguments you get into. You’ll get six islands in the box, but they’re double sided, so you can flip them over if you want a new battlefield. There’s also the tantalising promise of 15 murlocs. Their purpose is ambiguous, but murlocs make everything better.