Skull & Bones is still in development and will be a Fortnite-style ‘live’ game, according to report 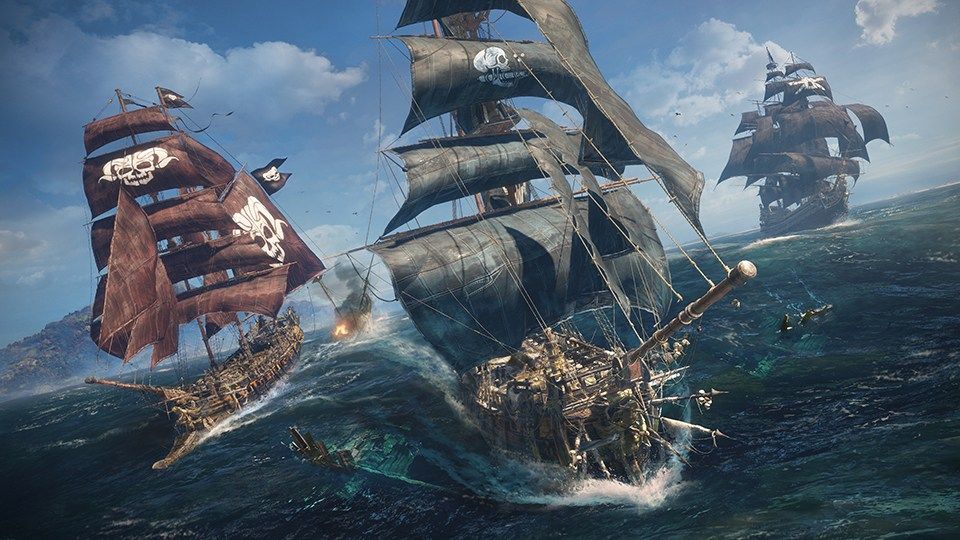 Sunday’s Ubisoft Forward showcase focused on the publisher’s most popular (and lucrative) titles: Assassin’s Creed, Watch Dogs, Ghost Recon and Far Cry all dominated the E3-style presentation. Conspicuously absent was Skull & Bones, an open world pirate adventure first announced in 2017, initially scheduled for a 2018 release, but subsequently delayed over and over again.

A report on VGC suggests there’s a good reason for that: the game’s direction has changed dramatically. According to anonymous dev sources speaking to VGC, the game has moved from Ubisoft’s usual ‘premium box model’ (think basically every other open world Ubisoft game) towards a live service model (think: Fortnite).

The report makes a distinction between what Skull & Bones will be versus, say, The Division 2. Fortnite’s ever-evolving “live storytelling” format is a reference point: there will be a strong focus on community elements, and world events will be triggered by player engagement. The live model implies that the game will be free-to-play, but it’s not specified in the report how the game will be priced.

The game’s leadership has reportedly changed too: former editorial VP Elisabeth Pellen is now creative director on the game. The game’s official Twitter account has been quiet since May last year, when its last delay was announced.

It’s hard to tell how much of what we’ve seen of earlier builds of the game will remain: it has (or had) a single-player ‘narrative campaign’, and when Tim played it back in 2017 he wrote that it felt as much like Burnout as it did Assassin’s Creed: Black Flag.