Skater XL will come with three community-made maps at launch 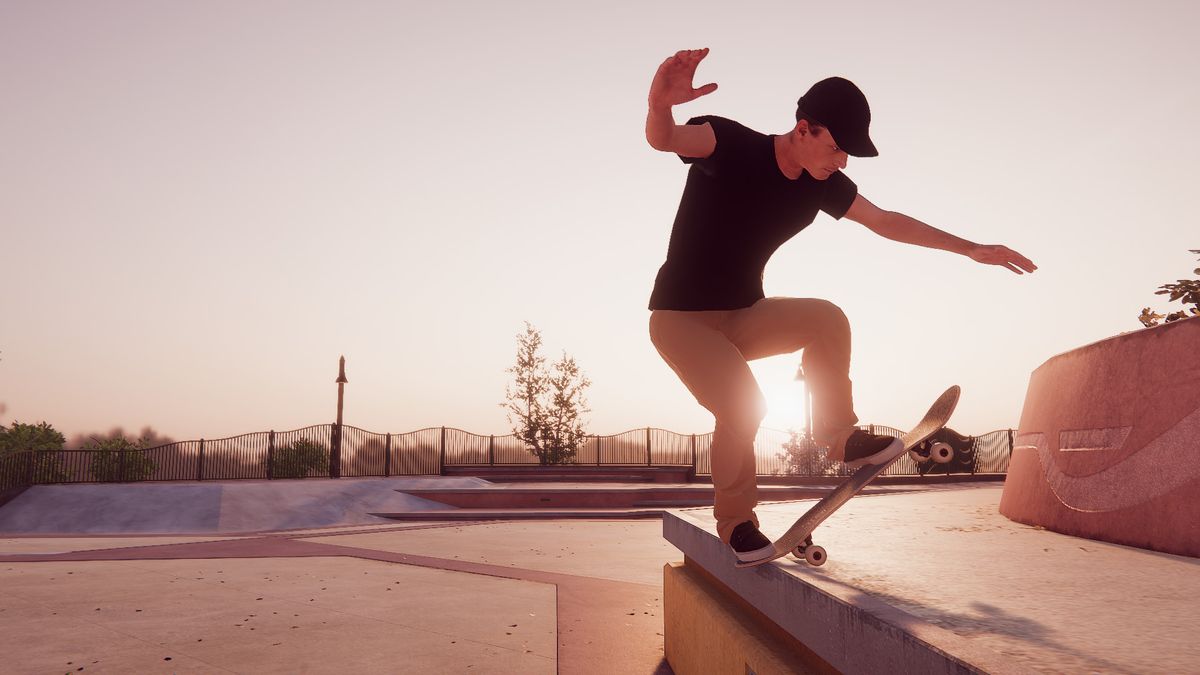 The upcoming skateboard sim Skater XL will launch in July with the “Easy Day High School” map, which developer Easy Day Studios revealed earlier this month as “the quintessential skateboarder’s playground, capturing the California schoolyard vibes and terrain where much of skateboarding’s roots come from.” Today the studio said that it will also include three community-made maps at release, each of them enhanced by the studio’s art team.

“Since the Early Access launch of Skater XL, the modding community has grown to a humbling 84,000 members who have created thousands of amazing maps, fake skate brands and gear,” Easy Day co-founder Dain Hedgpeth said. “Their creativity and passion has not only inspired us, but has become an integral part of the Skater XL experience and we want to pay homage to this by including some of their work at launch.”

The three community-made maps bundled with the game will include:

Hedgpeth said that the three maps are “just the beginning of our plans to involve the community as we look towards launch and beyond.” Numerous smaller mods for decks, wheels, griptape, shoes, and other bits of apparel are also available through Mod.io’s Skater XL portal. Skater XL is set to go into full release on Steam on July 28.