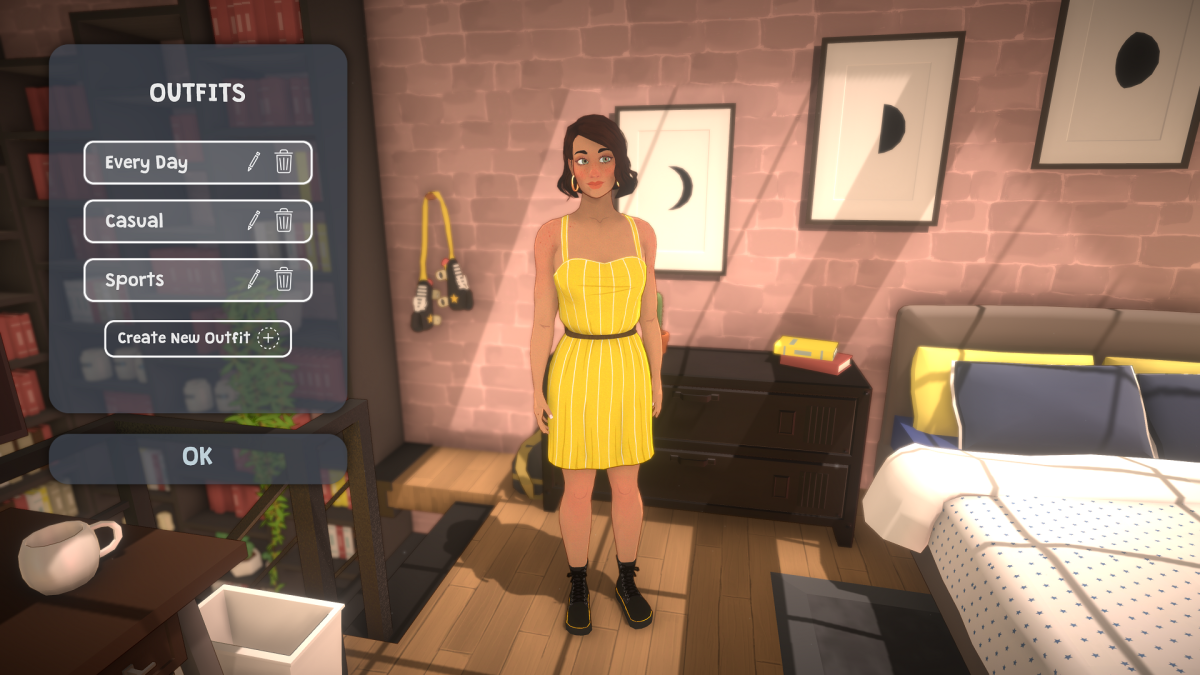 The Sims has been a PC gaming juggernaut ever since it first released back in 2000. There have been other takes on life management sims, but nothing has been able to dethrone EA’s dominant life simulation series. However, there’s one game in the works that might have the potential to at least challenge The Sims: Paralives is an upcoming life simulation game created by Alex Massé and is shaping up to be The Sims’ first major rival.

Paralives is an upcoming indie life simulation being funded solely through Patreon donations. It’s a management sim where players get to design houses, create characters, and manage their lives inside a simulated city. It’s obviously heavily inspired by The Sims games, but Massé describes Paralives as having more of a focus on building and designing the ‘dollhouse’ homes that the Parafolk live in. Its Steam page lists advanced building tools, an open-world neighbourhood, and fully customizable furniture and characters.

As someone who likes to spend hours building and decorating houses in The Sims, this sounds like a dream come true. From looking at the number of people donating to its Patreon, it’s clear that people are hyped for another Sims game. The Paralives Patreon was made less than a year ago and already has amassed 7000 supporters. And it shows no signs of slowing down: I checked in with it last week, and since then the project has gone from $10,000 to more than $16,000—a jump of over $6,000 in less than a week.

The Patreon tiers vary from $3 to $50 and patrons get access to the Paralives Discord channel, can take part in community polls, download HD wallpapers, and access to in-progress screenshots (for the higher tiers).

It’s pretty incredible that Paralives is doing so well considering it’s still super early in development. The most recent news from the project is the character reveal trailer. Massé has shared a number of gifs, screenshots, and descriptions of the game’s slick interior design tools but this is the first time that we get to see the Parafolk actually look like.

It will be interesting to see if Paralives will be able to challenge The Sims’ throne. It definitely looks promising, and the interest is in it is clear, but it might still be quite a while until we get to find out.