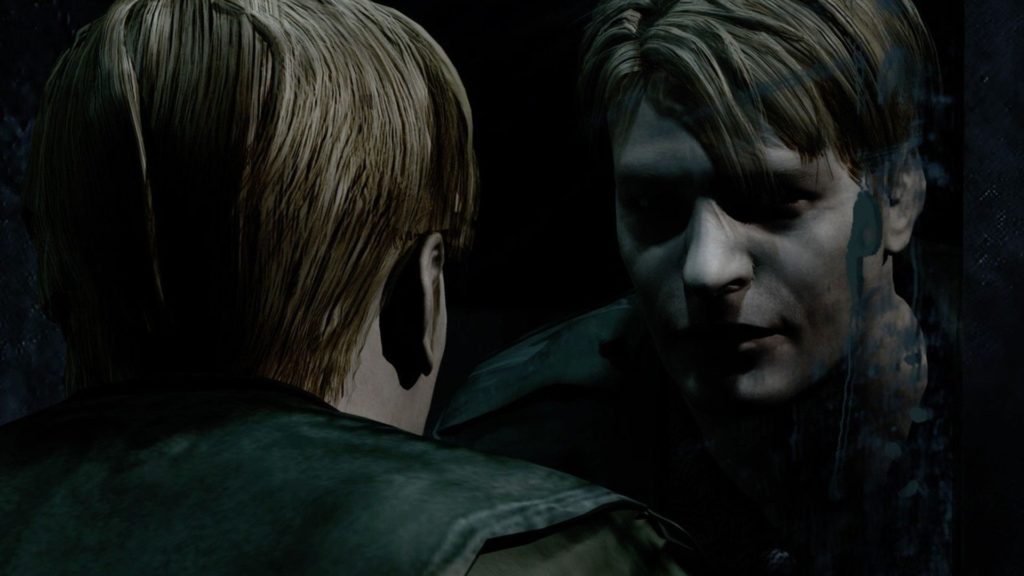 Leaks regarding the long-rumoured Silent Hill revival have flared up again, and how. A recent report claimed that Konami’s grand revival of the beloved horror series includes not only a new mainline instalment as well as a narrative-driven episodic series, but also a ground-up remake of Silent Hill 2 by Bloober Team, the Polish studio known for horror games like The Medium, Layers of Fear, Observer, and more.

Interestingly, Bloober has now commented on rumours, and while the developer has, of course, stopped short of actually confirming anything, what it has said is unlikely to quell the rumours. Speaking recently with IGN, Bloober Team’s CEO Piotr Babieno said that the developer can’t comment on the recent rumours due to “[its] relationship with [its] partners”, and added that official announcements regarding the studio’s future titles will be made “as soon as possible.”

“We can’t comment on anything we are doing because we appreciate our relationship with our partners, of course,” Babieno said. “So we can’t [say] anything. We will make an announcement about our future projects as soon as we can. So then you will know much more.”

After a chuckle, he added: “Officially.”

Interestingly, Babieno went on to reiterate that Bloober Team is working on a licensed property with a partner, saying that in spite of that, it will still retain the studio’s identity.

“I would say that it’s hard to work with someone who [owns an IP you’re working on], but we are always talking with those licensors, [saying] ‘Guys we would like to use your license, but we would like to tell our own story,’” he said. “If we are not able to tell our own story, if we will not have creative freedom, it doesn’t make sense, because Bloober Team will not make a great game. If you are in a prison, you will not be able to fly. So that’s why we are trying to only [make] those titles in which we are feeling, ‘OK, it will be a Bloober Team game, not someone [else’s].’ So even on the project we can’t talk [about], it will still be a Bloober Team title.”

There’s plenty to unpack in these quotes, from the fact that there’s no clear denial, to the fact that Babieno has refused to comment on the Silent Hill rumours due to Bloober Team’s relationship with a partner that it’s working with on a future game.

In February last year, Babieno said in an interview that Bloober Team was working on a horror IP with “a very famous gaming publisher.” Around the same time, Silent Hill composer Akira Yamaoka – who worked with Bloober Team on The Medium – said that he was working with the Polish studio on another project, and that it’s “the one you’re hoping to hear about.”

In June last year, Bloober Team and Konami signed into a strategic cooperation agreement that would see the two companies jointly developing “selected content”. Ahead of E3 2021 last year, Konami also said that while it wouldn’t be at the event, it had “a number of key projects” in “deep development”.