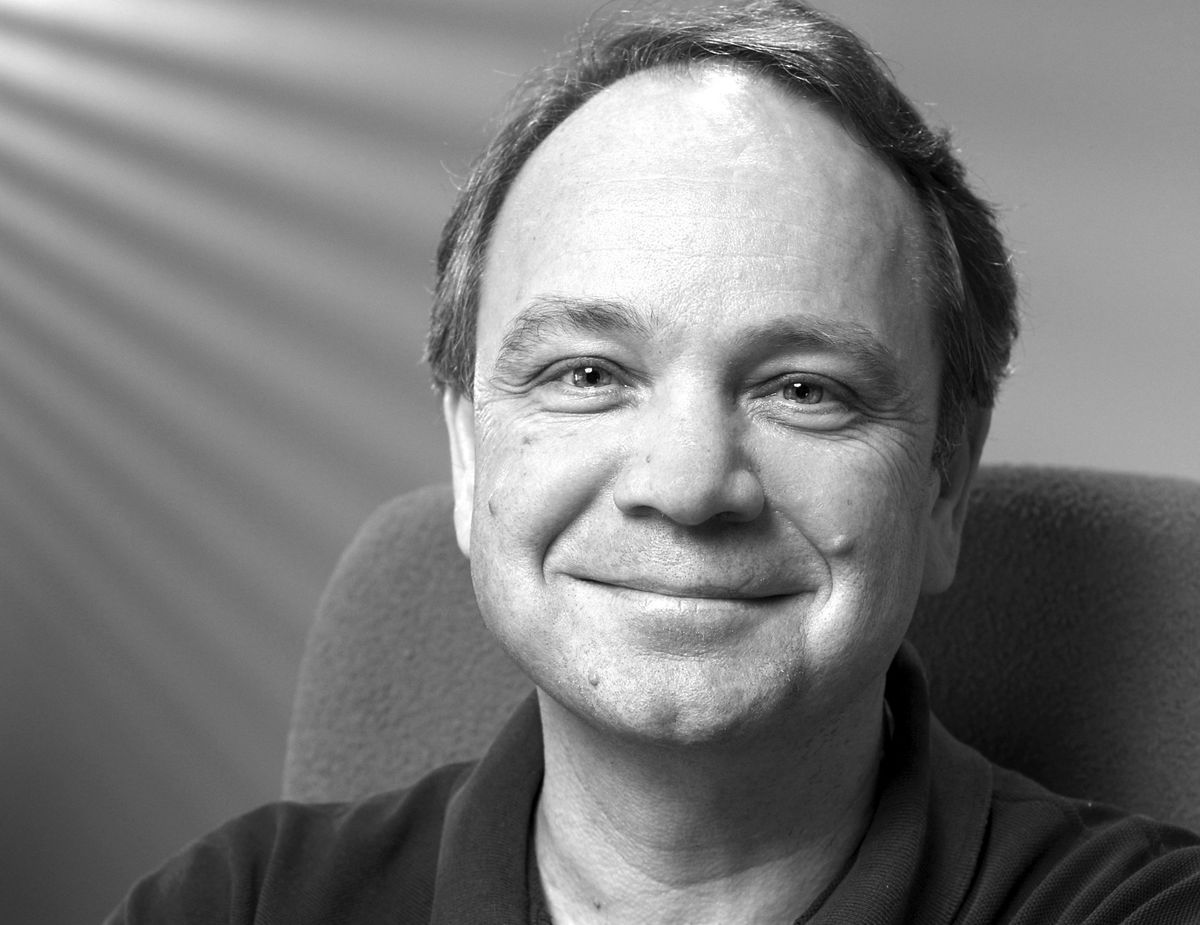 He has quite the legacy, so it’s no surprise that he’s got a book in him: Sid Meier’s Memoir! publishes this September through WW Norton. Based on the book’s description it won’t be a straight biography or anything: Meier will reflect on his career, but he’ll also offer “his perspective on the history of the industry, the psychology of gamers, and fascinating insights into the creative process, including his rules of good game design.”

Book-long reflections from veteran game devs are surprisingly rare, and this will probably be of interest to plenty more people than just strategy enthusiasts. The book publishes on September 8 and is available for pre-order on the book’s official website.

If the prospect of this book has you excited, I’m particularly fond of this interview with Meier we published back in 2013, particularly this quote related to Civ: “We actually have a philosophy in terms of Civ—that with every new feature we put in, we need to take something else out. We think it’s reached the appropriate level of epicness and grandness, and going beyond that is going too far, in terms of complexity or length of play.”

You can see the cover in all its pixel-art glory below.