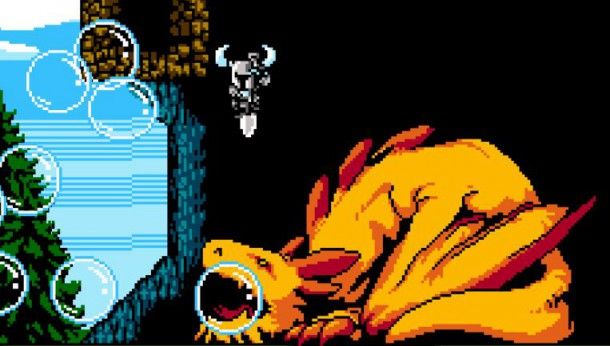 After years of designing tricky 2D action platformers like Shovel Knight and Cyber Shadow, Yacht Club Games is gearing up to its first 3D project.

The developer posted a position on the Gamasutra job board looking for a mid-senior gameplay programmer, but the interesting detail is that this is specifically for a “new 3D project,” for which it’s building a 3D team and a new engine.

Unfortunately, there’s nothing in the listing that suggests what the new project might be, aside from 3D. While its experience with action platformers makes another one a safe bet, Shovel Knights spin-offs include a multiplayer fighter, and for Shovel Knight: King of Cards it designed a card game, Joustus.

While Shovel Knight is 2D, it actually has a 3D engine. When Yacht Club started building it, the studio hadn’t settled on what kind of game it wanted to make. So the while the art is all 2D, it all exists in a big 3D space that you never see—unless you watch this video below where the devs reveal their tricks to YouTuber Shesez.

The 2D team, meanwhile, is working on a Shovel Knight follow-up, Shovel Knight: Dig, in collaboration with Nitrome. It pits the titular hero against the sticky-fingered Drill Knight, and he’s got to tunnel through an underground world to get back some stolen loot. It doesn’t have a release date yet, and so far it’s only been announced for the Switch.