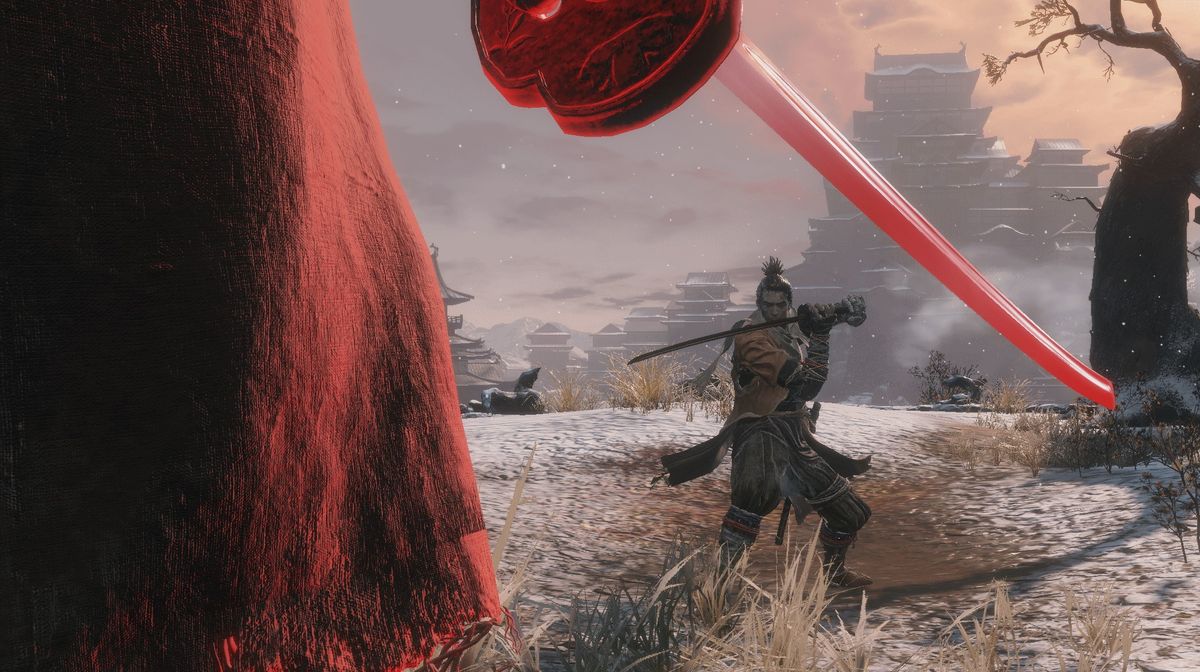 Sekiro is From Software’s most prescriptive game. You’re meant to tackle every boss alone with just your sword, a prosthetic arm, and a lot of clay pots. If you like From Software’s games for the challenge, Sekiro is probably your jam, but if you’re like me and prefer the slow simmer of world-building and exploration, it can get frustrating. Modders are, once again, to the rescue. Sekiro Online adds a pretty decent facsimile of the Dark Souls multiplayer suite to Sekiro, co-op, duels, and invasions all included.

Put together in a few months by modder LukeYui, Sekiro Online even uses obscure items to initiate multiplayer features. Multiplayer is area restricted, meaning you’ll need to initiate a new session every time you change areas, but you can easily invite friends through your Steam friends list like any other multiplayer game.

Both players will need to have the mod installed, of course, and you’ll need to start a new game for it to work. Grab the mod here. Installation is a breeze, too, if you know how to drag a file from one folder to another.

Don’t expect seamless, lag-free play though. This is an unofficial multiplayer mod built in a few months and just released into an early public beta. Expect a bumpy ride with more or fewer bumps based on the strength of you and your friend’s/enemy’s internet connection. All multiplayer is P2P.

Since Sekiro’s enemies are built for one-on-one duels, playing with a bud kinda breaks the design, but if you’re looking for some classic From Software flavor without paying the finger blister tax, multiplayer is the way to go. And for those that have been studying the blade since Sekiro came out? Get to dueling. Let’s see who the real Sword Saint is.