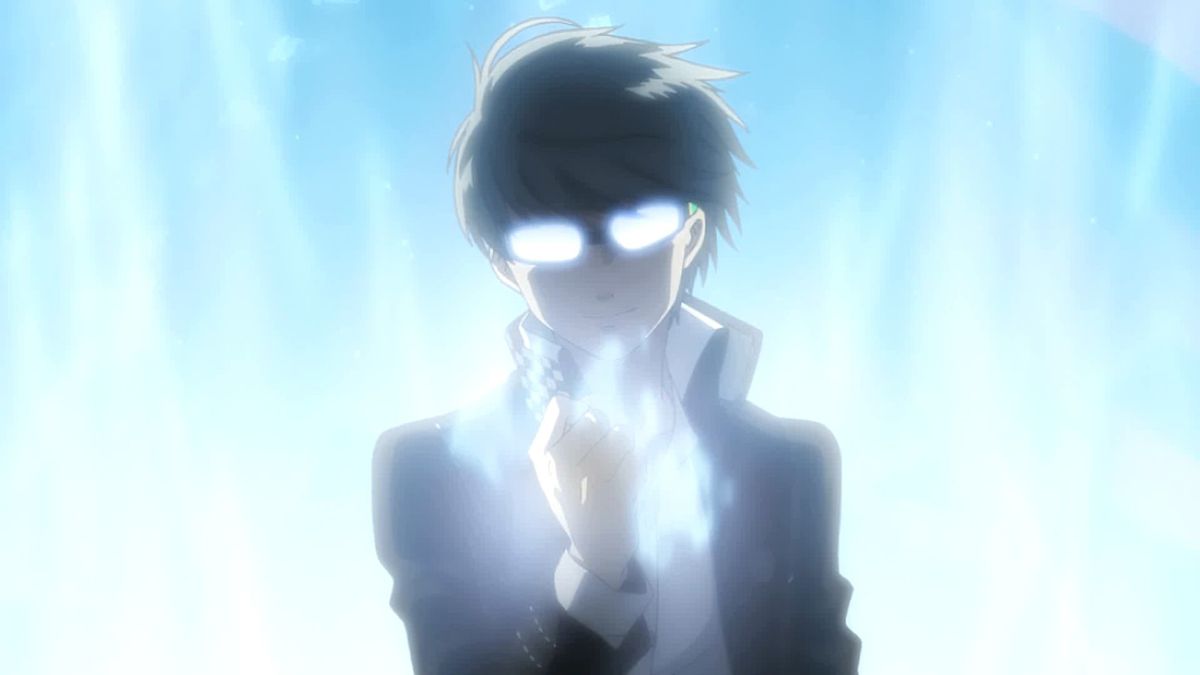 The success of Persona 4 Golden on Steam seems to have convinced Sega that future investments in the PC as a platform will be worthwhile. “We will continue to actively promote porting previously released titles to Steam and new platforms,” said a Sega executive in response to an investor question about plans to sell newly released games on Steam.

That internal push is likely to result in more old Sega games, and probably more Atlus RPGs, to be ported to Steam. It’ll also likely mean an acceleration of series like Yakuza coming to Steam soon after their release elsewhere—as we’ve seen with Yakuza: Like a Dragon coming later this year.

As spotted by Persona Central, Sega’s bosses said this during an Q&A following their first quarter financial results report for Fiscal Year 2021. Sales of Persona 4 Golden on PC were a strong element of Sega’s sales for the fiscal quarter, especially in the West. As of a month ago, Persona 4 Golden had sold over half a million copies on PC.

Here’s the full response from Sega Sammy President and COO Haruki Satomi: “We remastered “Persona 4 the Golden”, a title previously sold on the PlayStation Vita, and released it for sale on Steam this fiscal year. Because of the game’s critical acclaim and its low selling price, sales were much stronger than expected. We will continue to actively promote porting previously released titles to Steam and new platforms. We are also negotiating with platform holders for new games in the future, and we’re considering ways to sell under favorable conditions for each title. Among them are measures such as preparing PC versions of the titles from the beginning, with multi-platform releases in mind.”

Sega’s shift to selling on PC has been fairly notable in recent years, going so far as to become a preeminent PC Strategy games publisher by acquiring developers Creative Assembly, Amplitude Studios, Relic Entertainment, and most recently Two Point Studios. We noted just after Persona 4 Golden launched that it was an exceptionally well-executed port. If future ports of old, and new, Sega games are up to this standard they’ll be quite welcome.