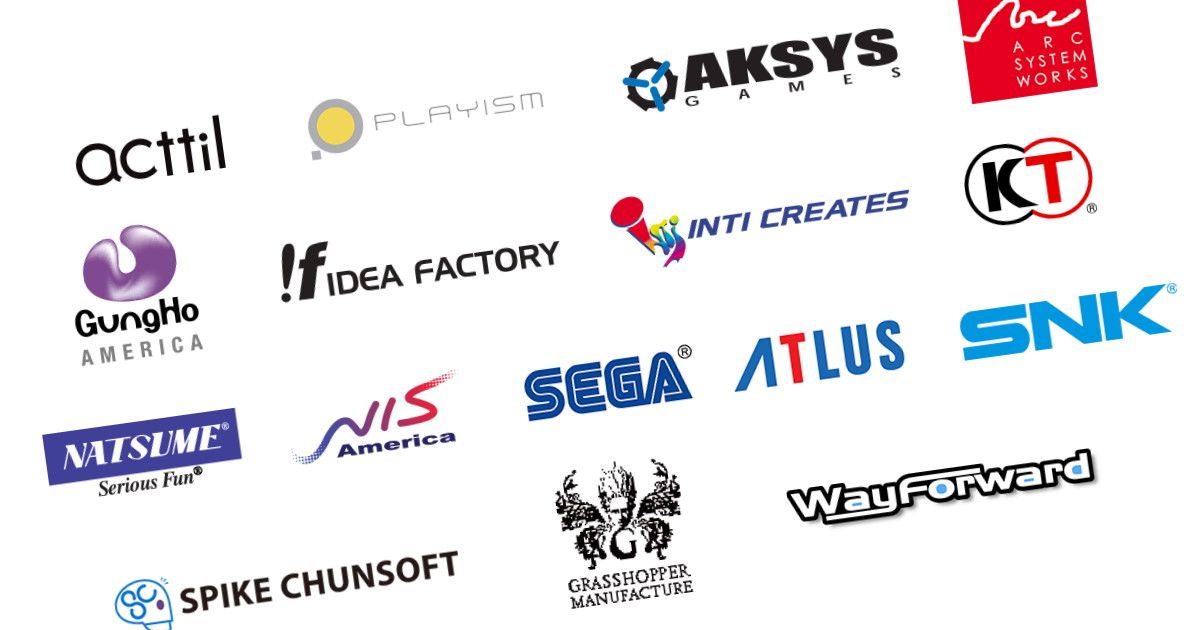 2020 may not give us an E3, a Gamescom, or a Tokyo Game Show, but it’s certainly not lacking for replacement digital extravaganzas. The PC Gaming Show will return on June 6, publishers including Microsoft, Electronic Arts, and Ubisoft are holding their own events, Guerrilla Collective promises a big indie blowout, and today publishers including Sega, Atlus, SNK, and Grasshopper Manufacture announced that they’ll be coming together in June for an online event called New Game+ Expo.

“New Game+ Expo is a grassroots coalition of publishers and developers,” producer Adam Johnson said. “Organizing together for the first time, we hope fans have fun as we take a look at the combined upcoming lineup of games for 2020 and beyond!”

Here’s who’s coming to the party:

“As a gamer myself, I’m incredibly excited to see what will be on display,” Grasshopper Manufactuer CEO Suda51 said. “We must never doubt the power that video games bring to gamers offering us vitality and energy for tomorrow. Let’s get charged up while staying at home!”

New Game+ Expo will be livestreamed on Twitch beginning at 8 am PT/11 am ET on June 23, and will feature new game announcements, live gameplay demos, Q&A sessions, “and more.” It will also be viewable in full on YouTube after the livestream is over.