See the first screenshots of Halo 3 and ODST on PC 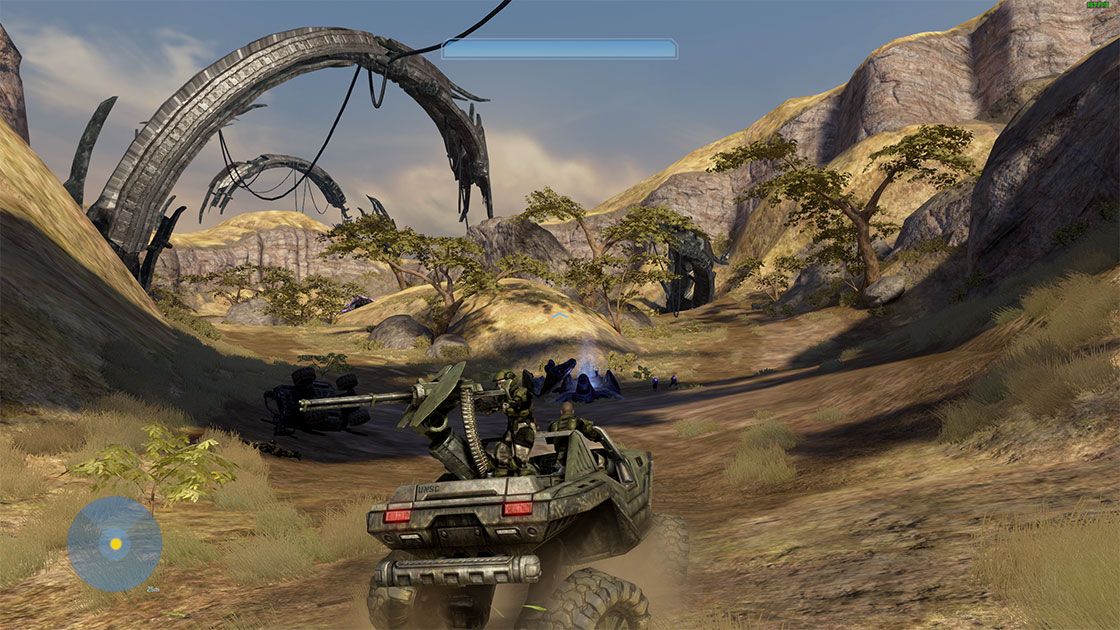 The Master Chief Collection, bringing the Halo games to PC in chronological plot order, continues chuntering along at a steady pace. Halo 2’s “flighting”, which is what they call “testing” because they’re fancy like that, is now over and that means it’s on its way to actual release. Meanwhile, Halo 3 and Halo 3: ODST are getting ready to leave the nest for their own flighting so it’s time to show off some work-in-progress screenshots, according to the latest monthly MCC Development Update.

Said update is largely devoted to the wholesome details of the dev team’s working-from-home situation, so you’ll have to scroll past the photos of children and chickens to get to the details if that’s all you care about. Halo’s challenges feature and the forge are both coming along, someone is hard at work on that sexiest of videogame features—improved keybinding functionality—and soon we’ll have sliders in the settings to change the X and Y offset of the weapon view model. Wow, I don’t know about you but I think I need a cold shower after that.

As for the actual screenshots, they’re a reminder that Halo 3 was an Xbox 360 game from 2007, but not a bad-looking one for that. Here they are.