Sea of Thieves is getting custom servers soon 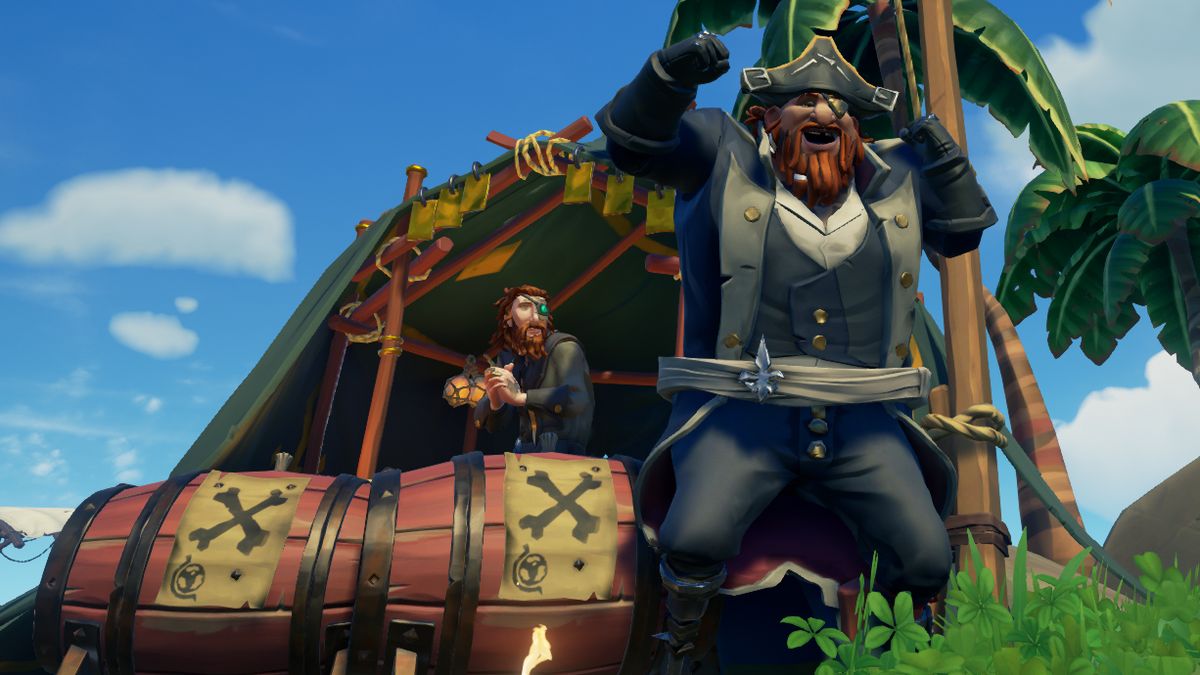 I primarily play Sea of Thieves to endlessly catch splashtails and annoy my crewmates (and myself) with my terrible cat, Captain Crappo. Other players have organised tournaments, fashion shows and races. There are a lot of ways to find entertainment in the nautical sandbox, and now Rare’s about to give pirates more tools to create their own fun.

Custom servers are a frequent request from the community, and they’ve been on Rare’s roadmap for a while—now they’re about to be implemented. An alpha is coming in the near future, starting with select creators and community groups. First, though, it will be available in the Insider programme, which anyone can sign up to for the chance to check out preview builds.

Details on what the servers will let you do are slim, but you’ll be able to customise ship numbers, generate a code to give out to your community and you won’t be able to gain gold or reputation. That last one is important—custom servers aren’t a way for players to turn Sea of Thieves into a PvE game. One of the reasons it’s being given to community groups first is that it’s designed to facilitate the tournaments and events they already organise.

The servers are also likely to come with a price tag. A number hasn’t been settled on, but Rare says it’s probably going to be an optional feature that you can purchase from the Pirate Emporium.

It’s not something I see myself shelling out for, but I’d definitely be keen to hop into a private server for an around-the-world race or some grog-fulled silliness without the fear of it being spoiled by a surprise pirate attack.