Sea of Thieves hits 15 million players, 1 million of them on Steam 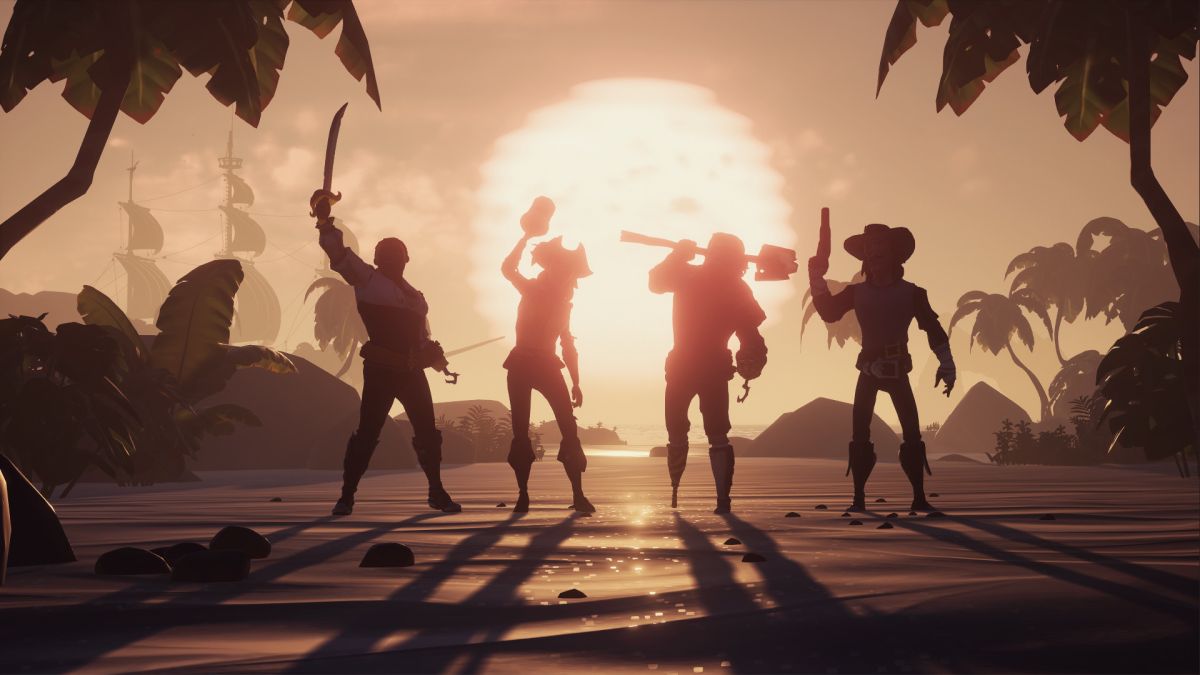 Sea of Thieves has passed the 15 million player milestone, with over one million of those being from the recent Steam release alone.

Although it launched to a lukewarm reception in 2018, Sea of Thieves has clearly grown a lot. Interestingly, the majority of its 15 million players began their piracy adventures in 2020, with the first six months of the year seeing more players than the entirety of 2019, which itself eclipsed 2018’s numbers. June this year alone saw 3.3 million players, and Rare has attributed this success to the Steam release of the game, which launched on June 3.

The game has been a regular fixture in Steam’s top-selling games since its launch on the storefront, and at the time of writing is in third place behind Far Cry 5 (which is on a deep discount) and Death Stranding. While the game didn’t exactly blow anybody away when it first released in 2018, it has managed to pick up a committed fanbase through a combination of Xbox-PC crossplay and five large-scale content updates interspersed with smaller, monthly updates to tide things over.

With it also being available through Games Pass for PC and a larger playerbase than ever before, now is probably the best time ever for would-be-buccaneers (or stargazers) to get into Sea of Thieves.