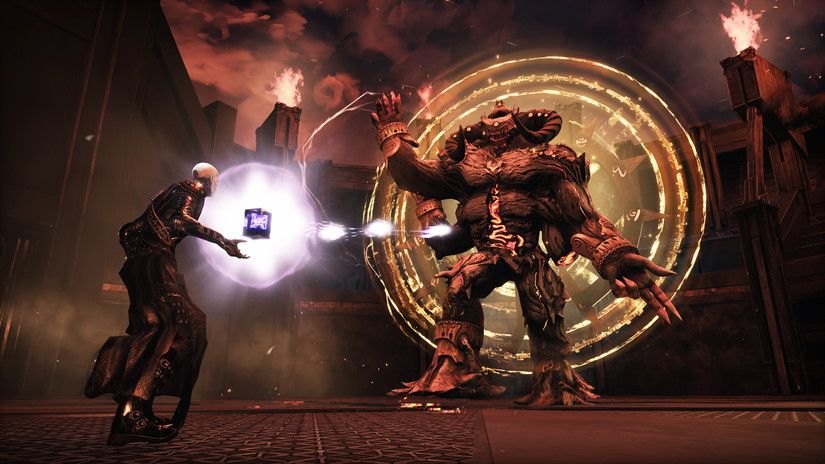 The sci-fi horror-RPG Hellpoint, which was delayed earlier this year due to the COVID-19 outbreak, has a new release date. Developer Cradle Games announced today that it will be out on July 30, and dropped a new trailer showcasing some very Souls-like online and split-screen co-op gameplay.

Hellpoint is set aboard the Irid Novo, a space station intended to be “a beacon of galactic cooperation and scientific exploration.” Naturally, it didn’t work out quite like that, and now the station is crawling with the Cosmic Gods and their bizarre flunkies, while a nearby black hole triggers dynamic events including boss fights, horde attacks, and modified enemies.

The game will offer “dozens” of melee and ranged weapons, each with unique capabilities that unlock with use. You can play the whole thing solo, or loop in a partner locally or online—loot is shared, but the experience is independent for each player, and “not watered down,” the developer says.

It looks very weird but that’s clearly part of the appeal, and the real question is whether Cradle can nail the combat: If that’s solid, then I think the rest will fall into place.

You can find out more about the game at playhellpoint.com, or better yet, get a taste of how it’s coming together right now with Hellpoint: The Thespian Feast, a free “sequel-like chapter” (it takes place 50 years after the events of the main game, but it’s a “standalone story” so I guess that means you don’t have to worry about spoilers) that’s available now on Steam.