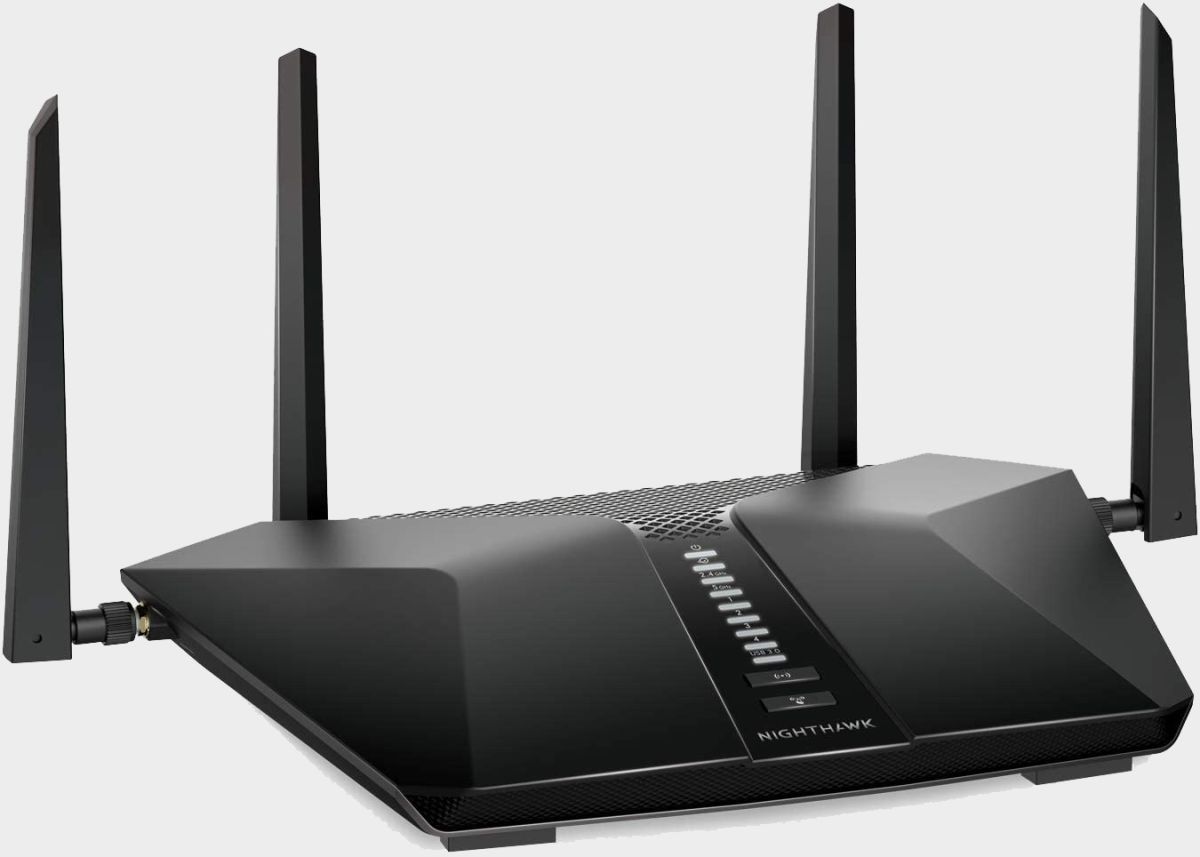 A fast wireless router can make all the difference when it comes to getting the most out of your connected devices. That doesn’t mean you should pay full price for one, though. Routers often go on sale, as the case with Netgear’s high-end Nighthawk AX5400 (RAX50), which is marked down to $239.99 on Amazon right now.

While not exactly cheap, that’s $60 below its list price, which is what it sells for everyone else I’ve looked (Best Buy, Walmart, Netgear’s web store, etc.).

This is a Wi-Fi 6 (802.11ax) model, meaning it is based on the latest wireless standard. If you already own a fast Wi-Fi 5 (802.11ac) model that is serving you well, I wouldn’t necessarily suggest upgrading. But if you’re in the market for a new router, I would absolutely recommend a Wi-Fi 6 unit.

Wi-Fi 6 is designed specifically to handle multiple connections, and it does a better job of it than previous Wi-Fi standards. The caveat is that to get the most out of a Wi-Fi 6 router, your devices also have to support the latest standard. However, the list of ones that do is growing—many new laptops now sport Wi-Fi 6 adapters, and the same goes for some smartphone devices.

Note that Amazon incorrectly lists this as a tri-band model (someone probably got confused by the internal processor, which is a 1.5GHz tri-core chip). It’s actually a dual-band model, albeit a fast one with theoretical maximum speeds of up to 4,800Mbps on the 5GHz band and 600Mbps on the 2.4GHz band. It also sports four Gigabit LAN ports and a USB 3.0 port for connecting external storage devices or a printer to share over the network.

I haven’t tested this particular unit, though I have spent some hands-on time with the next step up, the RAX80 ($394.18 on Amazon). In my testing, it offered exceptional performance and range, and I imagine the RAX50 wouldn’t be far behind.

For other options, check out our round of the best gaming routers.