Samurai Jack: Battle Through Time looks like a PS2 game, in a good way 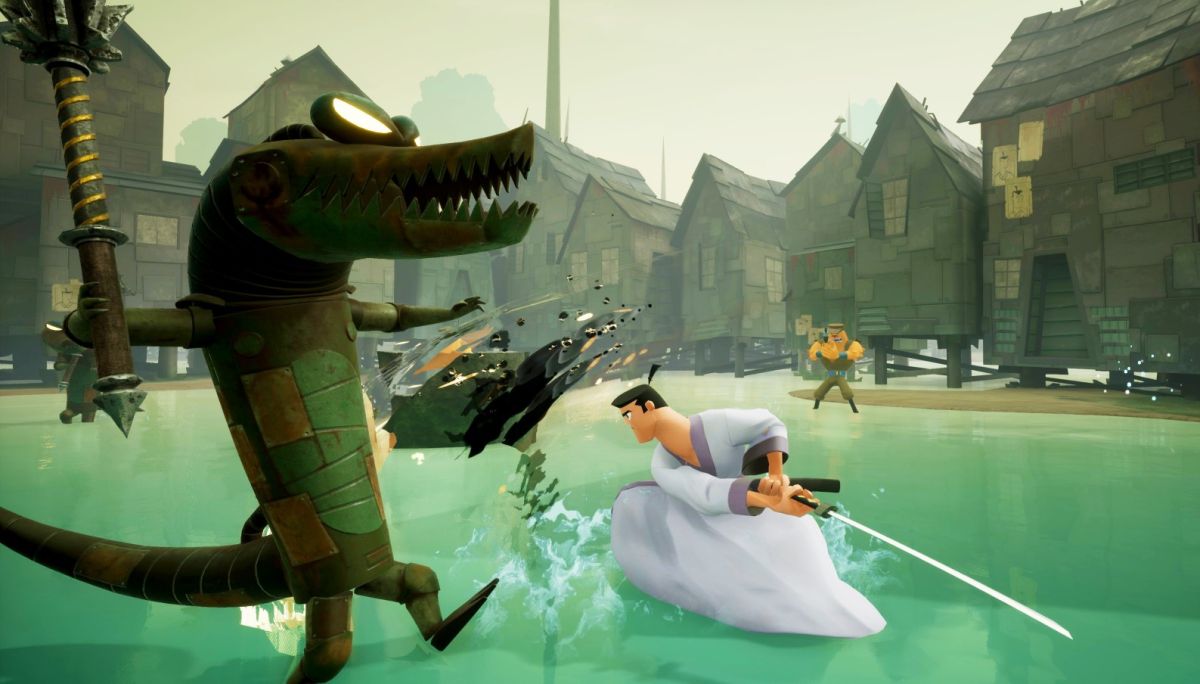 Samurai Jack is a time traveler with a sword, which is basically the perfect setup for a videogame. The time travel promises tons of variety in settings and enemies, and the sword promises you can cut things. It’s kind of wild, then, that the last time someone made a Samurai Jack game was in 2004, on the PlayStation 2 and GameCube. This new game, Battle Through Time, really evokes that PS2 era feeling in a way I dig.

I’ve written before about games on Steam that evoke the PlayStation 2, which is a style that’s a little hard to nail down. It’s not necessarily a knock on their graphics—Samurai Jack: Battle Through Time is clearly much more detailed than a PlayStation 2 game could be. It’s some combination of simplicity in design, austere environments, a 3D camera that operates a certain way. Just watch that cutscene early on where a wall explodes and more enemies come march into the combat arena. Classic early 3D, right there.

I associate this sort of straightforward brawler with the PS2, but it being a little old fashioned isn’t a bad thing. And it’s not wholly dated—the minimal UI feels quite modern, and the backgrounds have a lot more detail than they could have a decade ago.

Battle Through Time is supposedly out on Steam this summer. Check out the video above for some insight into its development from Samurai Jack creator Genndy Tartakovsky.