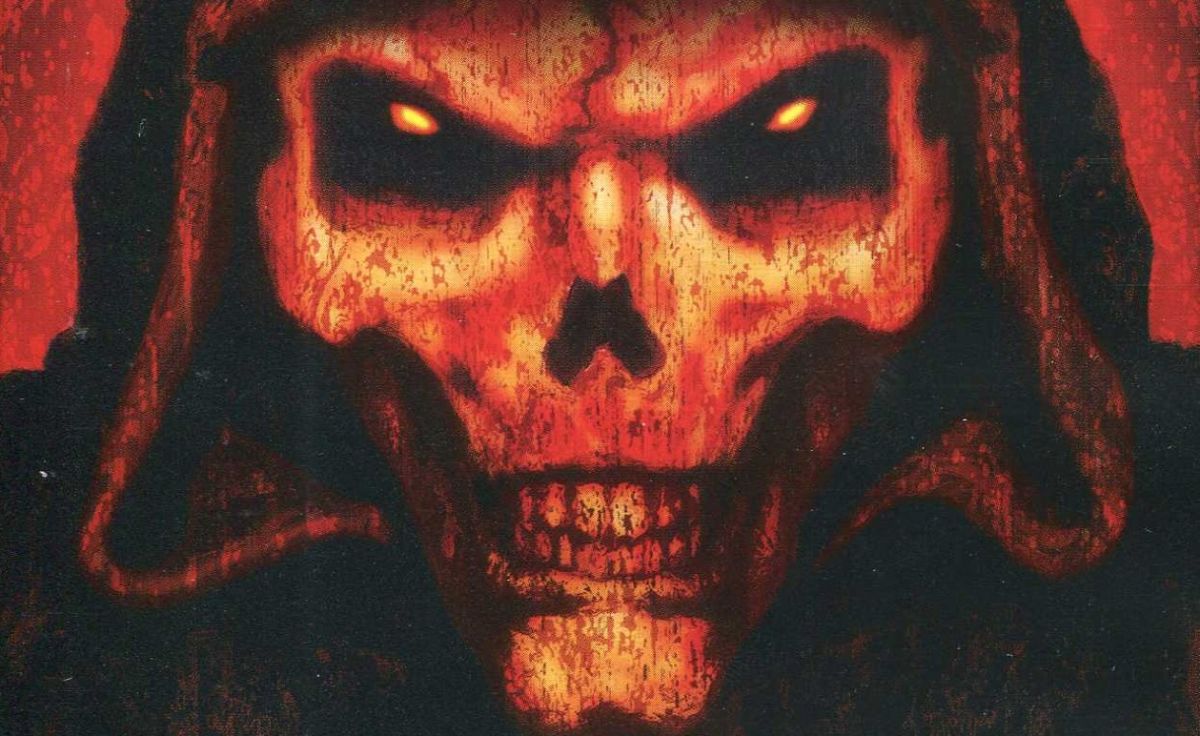 Back when StarCraft: Remastered was announced, Blizzard fans began asking for a remastered version of Diablo 2. At the time, the original game’s project and design lead David Brevik suggested it might be difficult for Blizzard to do. “They have their work cut out for them,” he said. “I don’t believe a lot of the assets survived.”

However, according to sources cited by French site Actugaming, a subsidiary of Activision called Vicarious Visions is working on a remaster scheduled for the fourth quarter of this year called Diablo 2 Resurrected. Actugaming’s editor previously called the Diablo 4, Shadowlands, and Overwatch 2 announcements shortly before they were made public at Blizzcon last year, so they’re slightly more reliable than the average leaker. And Vicarious Visions worked on the PC port of Destiny 2 as well as the Crash Bandicoot N. Sane Trilogy remasters, which makes that a believable detail. Still, nothing official has come from Blizzard yet.

Given how poorly Warcraft 3 Reforged was received—it had the lowest videogame userscore on Metacritic at launch, though now it’s only second-lowest, with The Division 2 expansion Warlords of New York taking its place—you have to wonder whether players will be eager for another remastered Blizzard classic.