Rumor: A Resident Evil 4 remake is in development 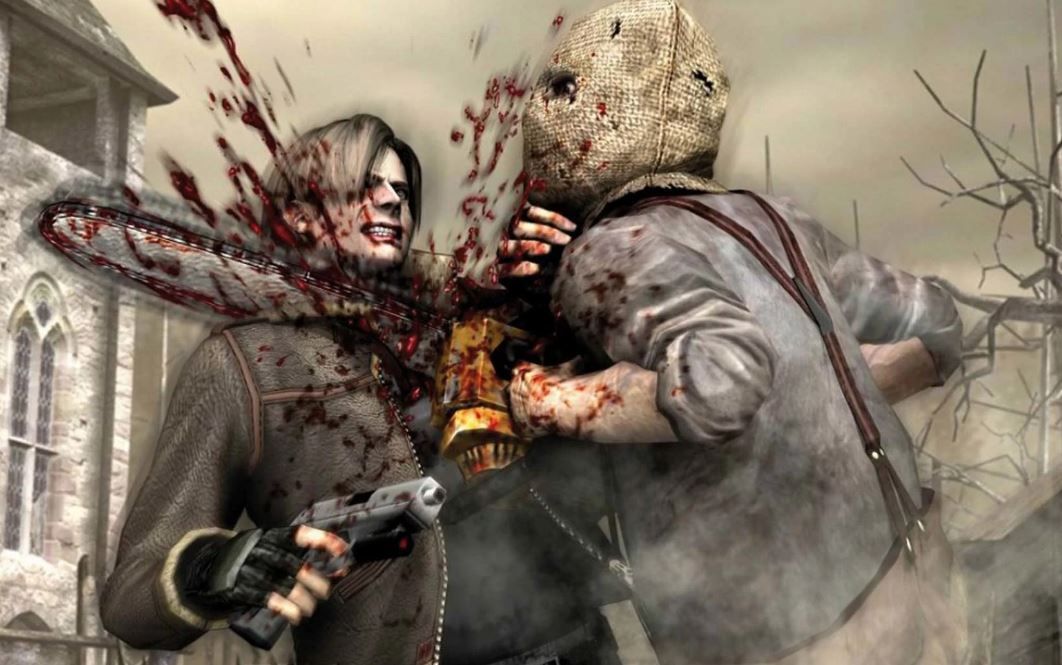 VGC reports that Capcom plans to release a Resident Evil 4 remake in 2022. The report cites “multiple development sources” who indicate that the RE4 remake is now in full production.

According VGC, development is being handled by the Osaka-based, Capcom-backed M-Two studio of former PlatinumGames head Tatsuya Minami. This strategy would line up with the development of the Resident Evil 2 and 3 remakes, which made use of blended teams of external Capcom studios and Capcom internal assets. VGC reports that the remake is being undertaken with the tacit blessing of original Resident Evil 4 game director Shinji Mikami, who apparently declined to take lead on the project but “provided informal advice.”

Resident Evil 4 was first released in 2005 for the GameCube and PS2, with several re-releases and remasters on later consoles through to the current generation. It came to PC in 2007, and is considered by many to be the finest game in the Resident Evil series and a definitive game of the 2000s.

Wes recently argued that Resident Evil 4 shouldn’t be remade on the basis that tweaking a masterpiece is more likely to disfigure it than improve it. If you change Leon’s movement, for example, then “you have to rethink all of the environments and how the enemies behave, too, because those things were so, so finely tuned 15 years ago,” he said.

If VGC’s report is accurate—and it wouldn’t exactly be surprising if Capcom plans to continue its Resident Evil remake success—then Resident Evil 4 Remake will likely be a contentious project.