RPG The Waylanders features many pets, and they are cute 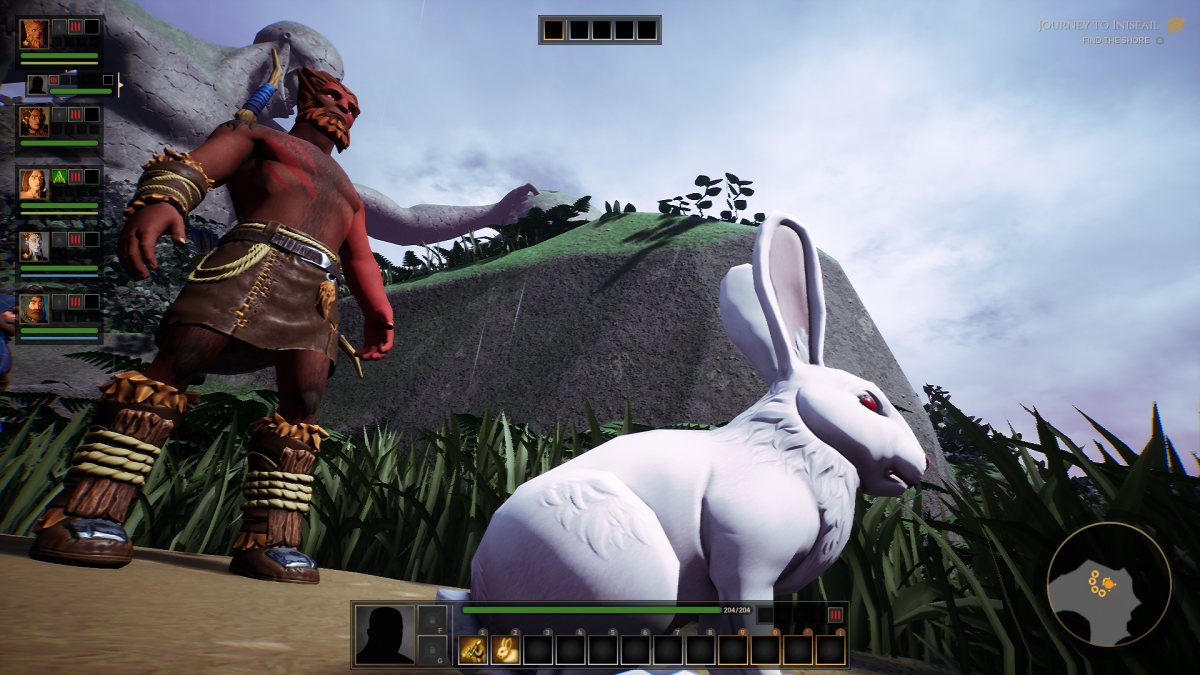 The release date for upcoming RPG The Waylanders will be revealed at the IGN Summer Showcase, whose main event was recently postponed to June 8. In the meantime, we’ve been sent a few details about the fluffy (and un-fluffy) things that can join our party in the Dragon Age-adjacent RPG.

The Ranger class can recruit from a selection of 12 pets in The Waylanders, which is quite a bit of choice when it comes to RPG animal companions. (Although there’s something to be said for just having a lot of bears.)

As you can see above, a vicious bunny is one option. Here’s the full list from developer Gato Studio:

While other classes won’t get permanent pets to hang out with, some can summon temporary pals. “Summon the Wild, for example, allows a Healer to call a spiritual guardian to the party’s aid,” says Gato. Goblin companion Trasté can also summon wisps that can be “ammunition for certain abilities” or explode to deal damage.

It was two years ago that we first published a look at The Waylanders, and we noted then that Dragon Age creative director Mike Laidlaw was involved with the project. Back then, we said that the RPG was targeting an early 2020 release, and it looks like that prediction was on target.

For now, Gato says the release is “closer than you think.” We’ll get the date during IGN’s show on June 8.

Here’s the current schedule of not-E3 events taking place this summer—note that many were recently postponed due to the ongoing protests against police racism and violence.