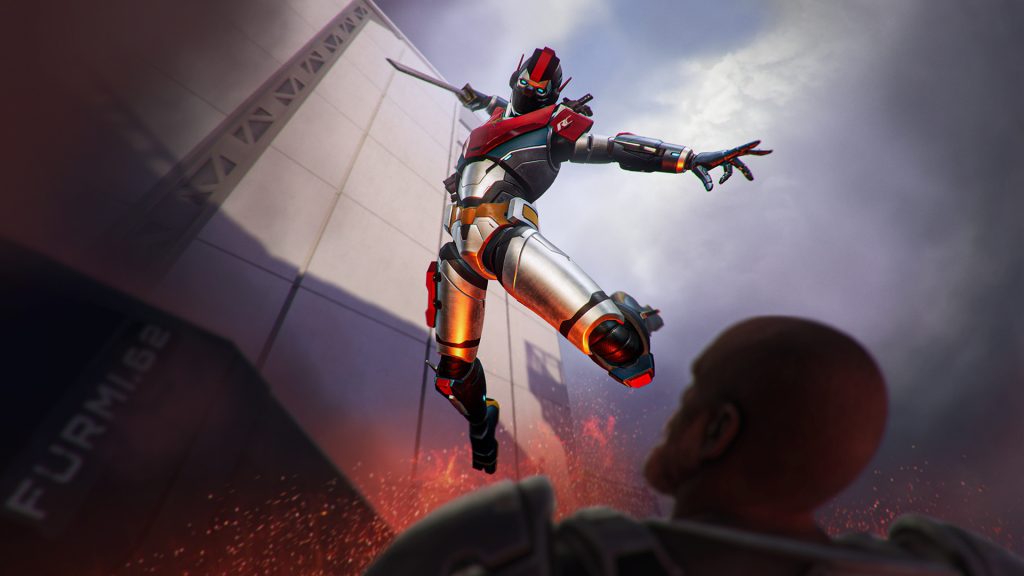 Developer Hi-Rez Studios’ third-person free-to-play PvP shooter Rogue Company has been out for a while, enjoying moderate success over the years. To keep the gameplay fresh, the developers have released a new update for the game.

Update 1.96, called the Covert Ops Update, is currently out for the game, introducing a new collection of cosmetics and a new battle pass for players to keep themselves busy, along with balance changes to several guns and Rogues.

Additionally, players will also get the usual bug fixes through the update, such as fixes for collision problems, fixes for an out of bounds exploit in Canals, fixes for pathing exploits in Highcastle, and more.

The patch notes for the new update contains exhaustive details regarding all the changes and additions to the game, so make sure to read through them in full in the official post through the link above. To check out a selection of the the various fixes the new patch delivers, see below.