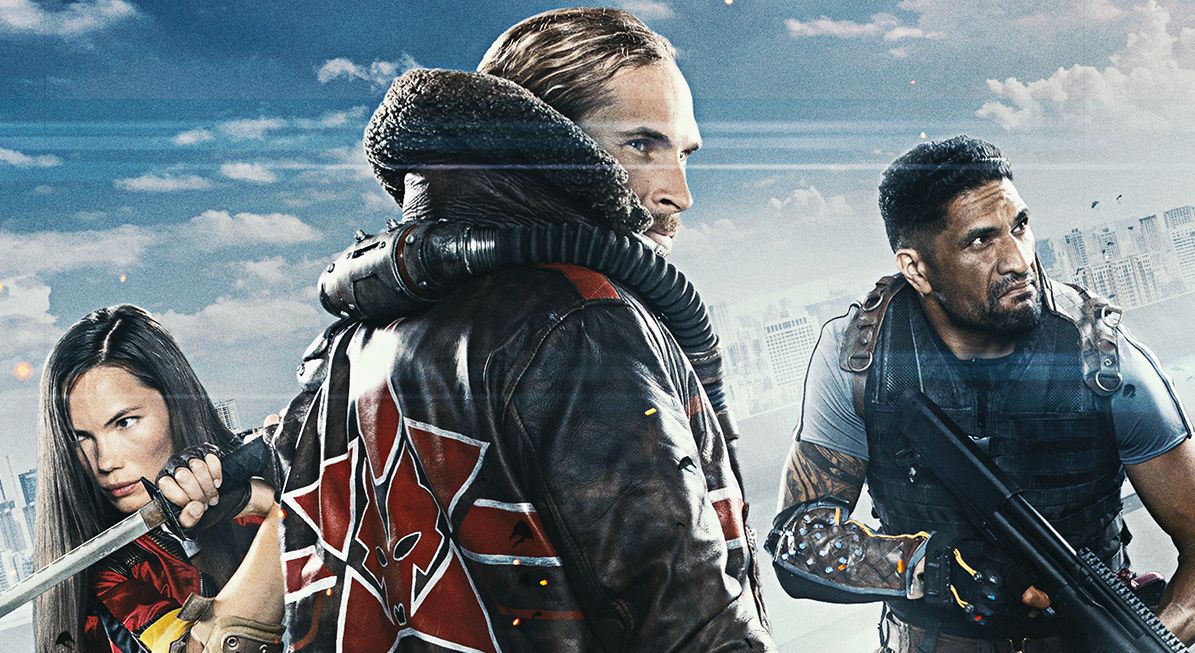 The game was announced as part of Nintendo Direct on 5 September 2019, and the new trailer marks the first major development update we’ve had since mid-November last year. In the game, players take on the roles of a team of mercenaries with a string of unique abilities—many of them utilising distinctly shady tactics, including one who can silence her footsteps to carry out stealthy assassinations and another who sets barbed wire traps to entangle his unwary enemies—and pit themselves against a similarly underhanded team of rivals in both 4v4 and 2v2 game modes.

As the above trailer shows, there’s certainly no shortage of interesting ways to get into trouble in Rogue Company—from environmental hazards like auto-firing security panels to zip-lines that run the characters right through laser-grid gauntlets. But it looks like there’ll also be plenty of ways to cause trouble of your own, and some very fun toys to make it happen with: it all begins with your team wing-suiting into the arena on a contraption that looks like it was built for Captain America’s pal Falcon, and from there on in there’s a lot of fancy juggling while firing and reloading the game’s various weapons, not to mention everyone looking very cool while hacking objectives.

Rogue Company is anticipated for release in Summer 2020 and will be an Epic Games Store exclusive on PC, as well as being released for the PlayStation 4, Xbox One, and Nintendo Switch. The developers have confirmed that both cross-platform play and cross-progression will be supported for the game, and have also promised an “ever-growing roster of mercenaries, game modes, weapons and gadgets” to keep players coming back for more.