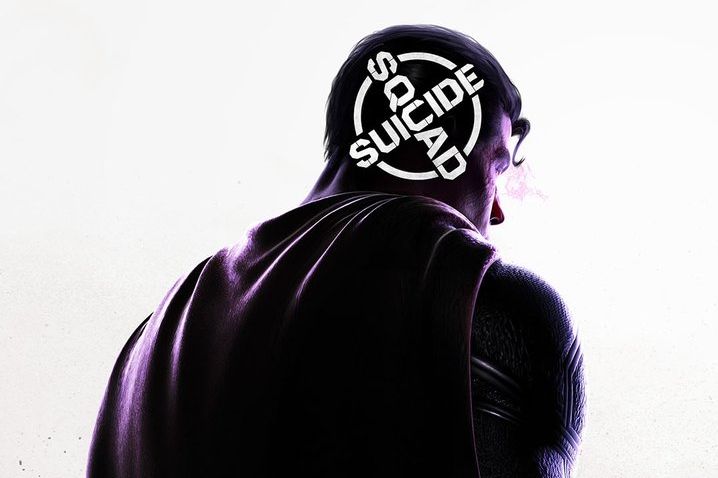 After all this time, we finally know what Rocksteady has been working on. And it’s not a Superman game. It’s kind of the opposite, actually: the Arkham studio is now developing a somewhat less heroic Suicide Squad game, as announced on Twitter.

“Target locked – #DCFanDome – August 22. #suicidesquadgame” reads the tweet from Rocksteady’s account. The DC FanDome bit refers to an online event DC Comics is holding on August 22, where it seems that Rocksteady is all set to properly announce its upcoming game.

The accompanying image is of Superman with a target on the back of his head, suggesting that we’ll be hunting Supes in this game as the supervillain team Suicide Squad. I can see that working better as a game concept than actually playing as ol’ Kal-El, who is perhaps a little overpowered to be given a starring game role.

It is a bit of a weird, purpley Superman, however, so maybe it’s not really Supes at all, but a corrupted version, or his evil doppelganger Bizarro.

Rumours have swirled about Rocksteady’s next game for years, but actual details have been elusive. The studio’s last game was Arkham VR, back in 2016, although its last full-fledged title was Arkham Knight, released the year before. The Superman rumours appeared not long after that, before finally being quashed two years ago by Rocksteady game director and co-founder Sefton Hill. Shortly before that, the studio began hiring for a “highly anticipated AAA game”.

In an article last year, we reckoned that Rocksteady’s latest might be a ‘live service’ game, something like Destiny 2 or Fortnite. What with Suicide Squad being a team, it would make sense for there to be a multiplayer focus, although personally I’m hoping for something more like the Arkham games. Meanwhile, a few months ago, some Superman concept art was spotted in a WB Games contractor’s portfolio. Could this have been for the Suicide Squad game, or a Superman game that might once have been in the works?