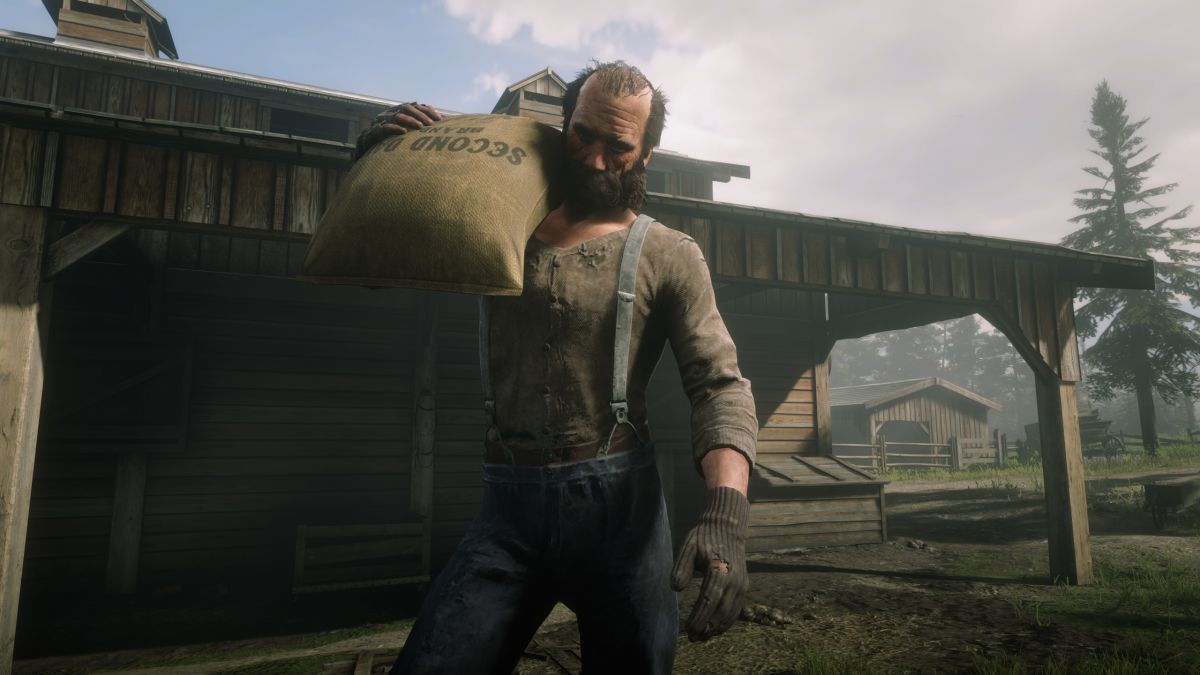 Rockstar Games has announced it will donate five percent of revenue from in-game purchases in GTA Online and Red Dead Online to COVID-19 relief efforts. All purchases made between April 1 and the end of May in both games will apply.

The initiative applies to regions and countries where Rockstar Games has operating studios, which includes North America, the UK and India. “Small businesses have closed their doors, and communities who rely on government-provided support that they cannot access are struggling. The road ahead will be challenging, and we want to help where we can,” the company wrote on Facebook.

The statement continues: “These funds will be used to help local communities and businesses struggling with the impacts of COVID-19, both directly and by supporting some of the amazing organizations who are on the ground helping those affected by this crisis. As things progress, we will share more on these efforts.”

GTA Online makes a lot of money for Rockstar and its parent company Take-Two. GTA 5 alone has sold more than 120 million copies as of February, while Red Dead Redemption 2 has sold more than 29 million copies since its initial console release in October 2018. Meanwhile, audiences for the online component of each is steadily growing, according to Take-Two. In 2017, SuperData reported that GTA 5 had made $1,092 billion in revenues since its 2013 launch, with 78 percent of that revenue coming from GTA Online in-game purchases. In other words: that five percent amount will likely be a lot of money.

Intel announced last week that it has committed up to $6 million in COVID-19 relief, focused on “helping local communities”, while peripherals company Razer has repurposed some of its manufacturing lines for the creation of face masks. Meanwhile, if you want to task your well-endowed gaming PC with helping medical research, you can read about that here.