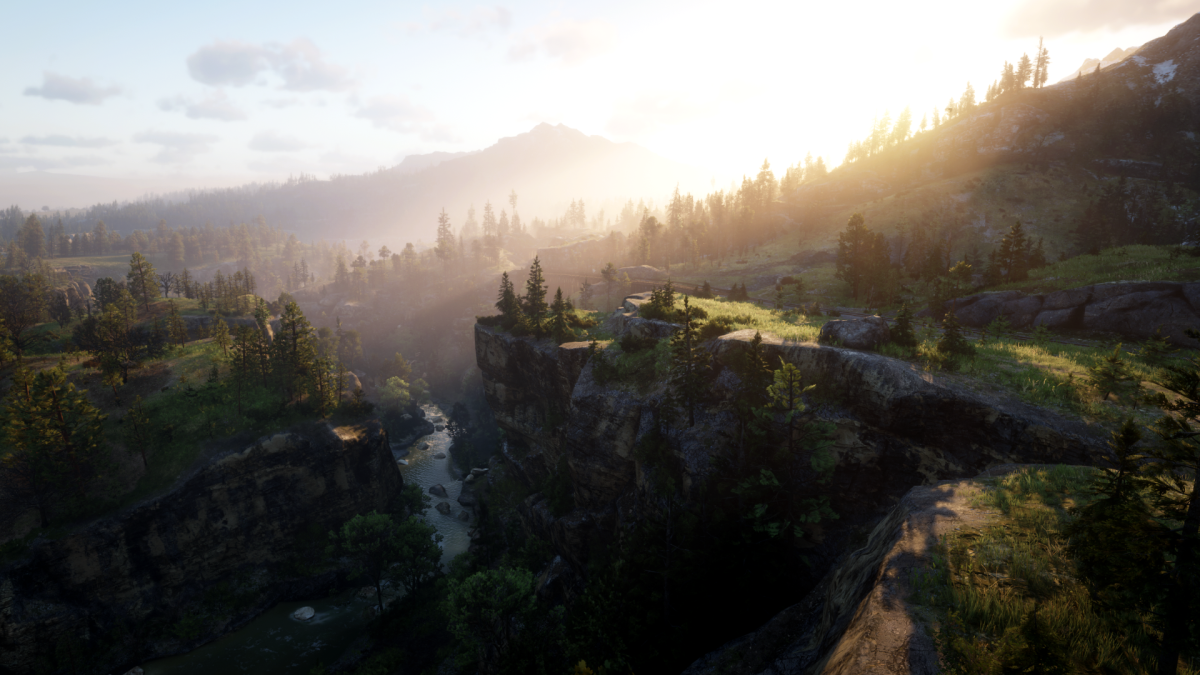 Rockstar’s multiplayer Wild West-fest Red Dead Online, like the older GTA Online, has its fair share of hackers. Sometimes they do funny things, like turning into two-headed skeletons and punching out cowboys, or messing with Chris in various ways. Other times, they use cheats to spawn KKK members and harass other players.

The KKK isn’t a part of the Red Dead Online world, but as Polygon explains, it exists in the singleplayer campaign of Red Dead Redemption 2, and that’s enabled players to use mods to bring the white supremacist group to the multiplayer setting. Some players have reported a recent uptick in KKK-related hacks and cheats on the RDO subreddit.

Earlier today, Tez2 reported on Twitter that a new update eliminates the ability to spawn KKK “peds”—Red Dead’s in-game models—in Red Dead Online on PC. Some players seem unhappy that Rockstar addressed this issue relatively quickly but not more widespread technical problems, but it’s something, even if it falls well short of implementing friend-only sessions in RDO, as some players have called for.

I wouldn’t normally share this, but we’re seeing more & more posts about it on reddit & DiscordWill @RockstarGames ever do anything about modders abusing the “Rockstar Message” text in Red Dead Online & spawning klan npcs? Give us crew/friend only sessions. Stop enabling this pic.twitter.com/WXsRihsrqVJune 13, 2020

Rockstar didn’t formally announce the update, but it did confirm with Polygon that it updated the game to disable the cheat.