Rocket League’s next temporary mode makes it more like Pong 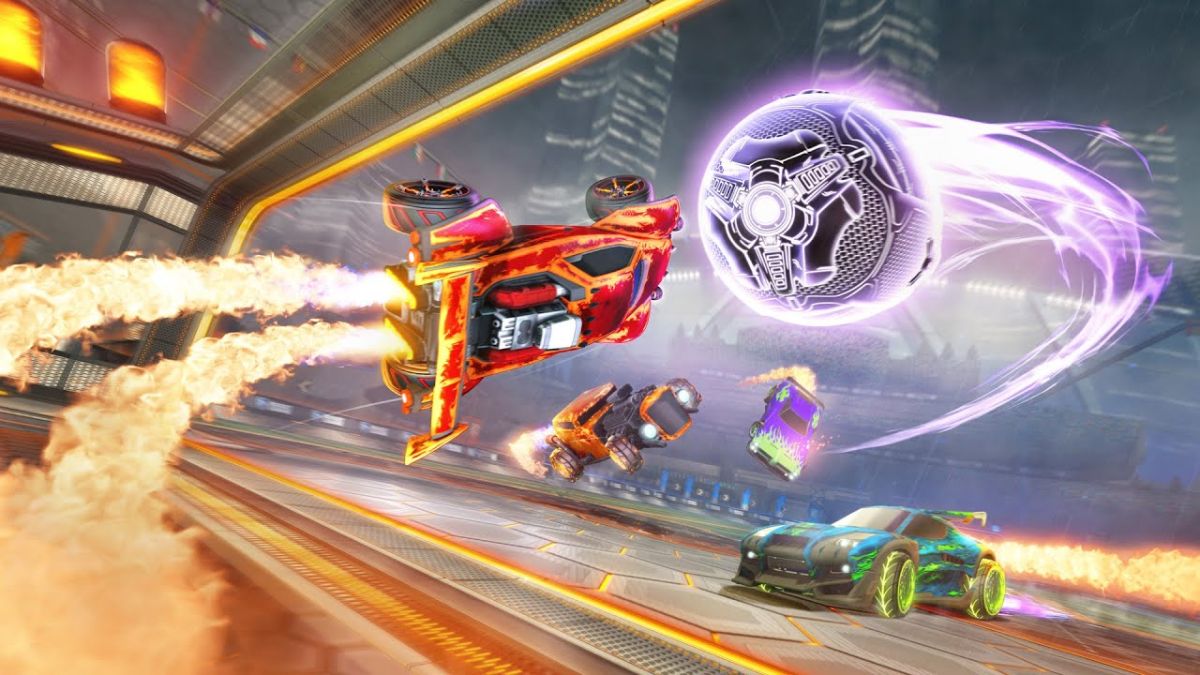 I am a long time proponent of Rocket League’s non-standard modes, and the next one on the way looks like it could be delightfully stupid. At the very least, I expect high scoring games in Heatseeker, which will come to Rocket League on April 16.

It’s a 3v3 mode that turns the ball into a heatseeking missile whose target is always one of the goals. If the ball is on its way to your goal, hitting it will change its target to your opponent’s goal—but if you redirect it in such a way that it hits your opponent’s backboard, it’ll come back toward your goal, and it gets faster with every hit.

You’re doing an aerial rally until someone scores, basically, so good rotation will be key since everyone will need downtime to top off their boost between ball returns. With the ball bouncing back and forth between the ends of the arena until there’s a goal, I figure matches will look something like 3D Pong with three paddles on either end.

Heatseeker will launch Thursday, April 16 at 9 am Pacific and run until April 20 at the same time. Players who log into Rocket League while the mode is live will also get the Hypnoteks Player Banner as a reward (no idea what that looks like).

If it ends up being popular, there’s plenty precedent for limited time modes sticking around. This week, I finally hit Champ in Snow Day, a mode that was never meant to be permanent, let alone have ranks. If I make it to Grand Champ this season, I guess I’ll have to find a new purpose in life.