Rocket League is getting a competitive overhaul 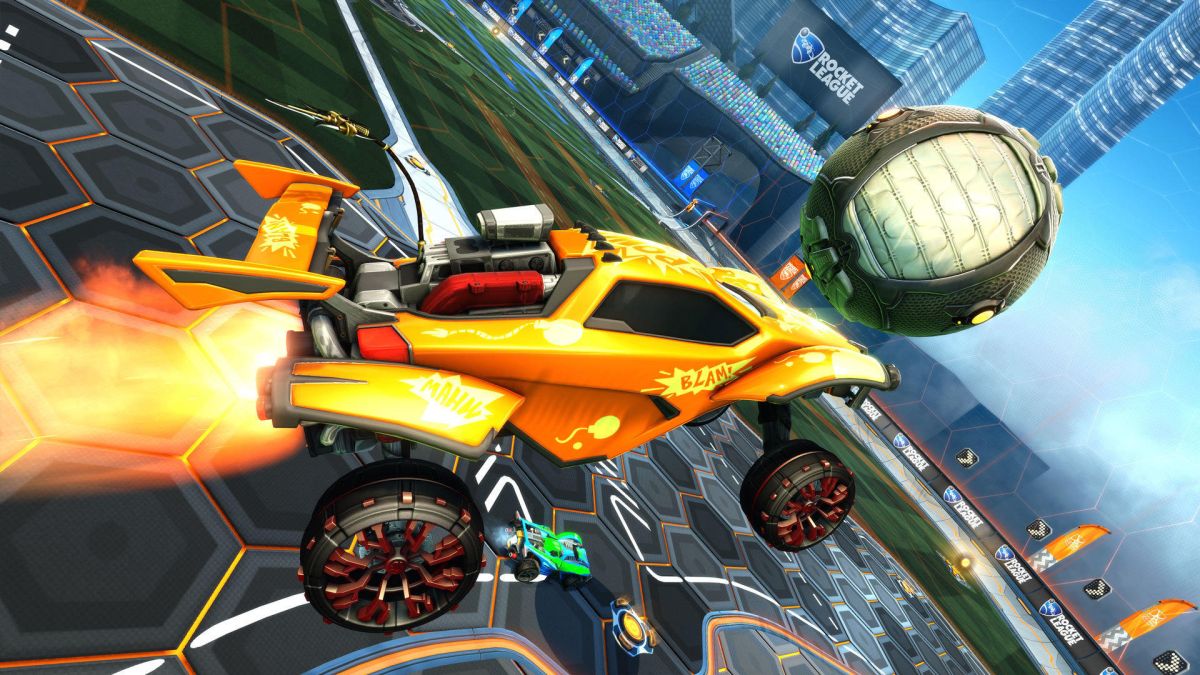 Psyonix has announced a new, overhauled competitive season for Rocket League, with the RLCS X apparently bringing with it the most significant changes to the league since people started smashing cars into giant balls a few years ago.

The old format of bi-annual seasons is being tossed out and replaced with an open event-based circuit with teams fighting over a spot in the Rocket League World Championship.

“We believe this format strikes a healthy balance between open competition and rewarding consistent, high-level performance,” says Psyonix. “It also gives us the flexibility to continue to award points towards World Championship qualification if live international events are not possible during the season due to world wide health concerns.”

Live esports events are still off the cards at the moment, and while some places are easing coronavirus restrictions, normalcy seems a long way off. All competitive games have had to work around this with temporary solutions, but in the case of Rocket League it’s now baked into the format.

RLCS X will feature three splits, Fall, Winter and Spring, each of which will feature three regional events in North America and Europe, making it 18 events per season. There will be an open qualifier to get into the events, and at the end of each split the final teams will duke it out in a Major.

The World Championship is also being expanded to 16 teams, four of which will be drawn from the South America and Oceania circuits. They’ve not been announced yet, but Psyonix is working with tournament organisers to create them.

The prize pool’s a big ‘un, too. Regional events will dole out $100,000 in prize money, while Majors will have $250,000 pools. The World Championship has the biggest bag of cash, however, with $1 million. By the end of the season, more than $4.5 million will have been divvied up.

Beyond the Championship Series, players will be able to keep up their competitive edge in The Grid. It’s a new weekly tournament circuit that will let players grab some of the $10,000 weekly prize pool and earn Grid Points that could net them a spot in a Major.

If you fancy taking a crack at the World Championship, you can sign up for the open qualifier now. Registration closes on July 24.