Risk of Rain 2 will be out on August 11 with a new character, stage, and server browser 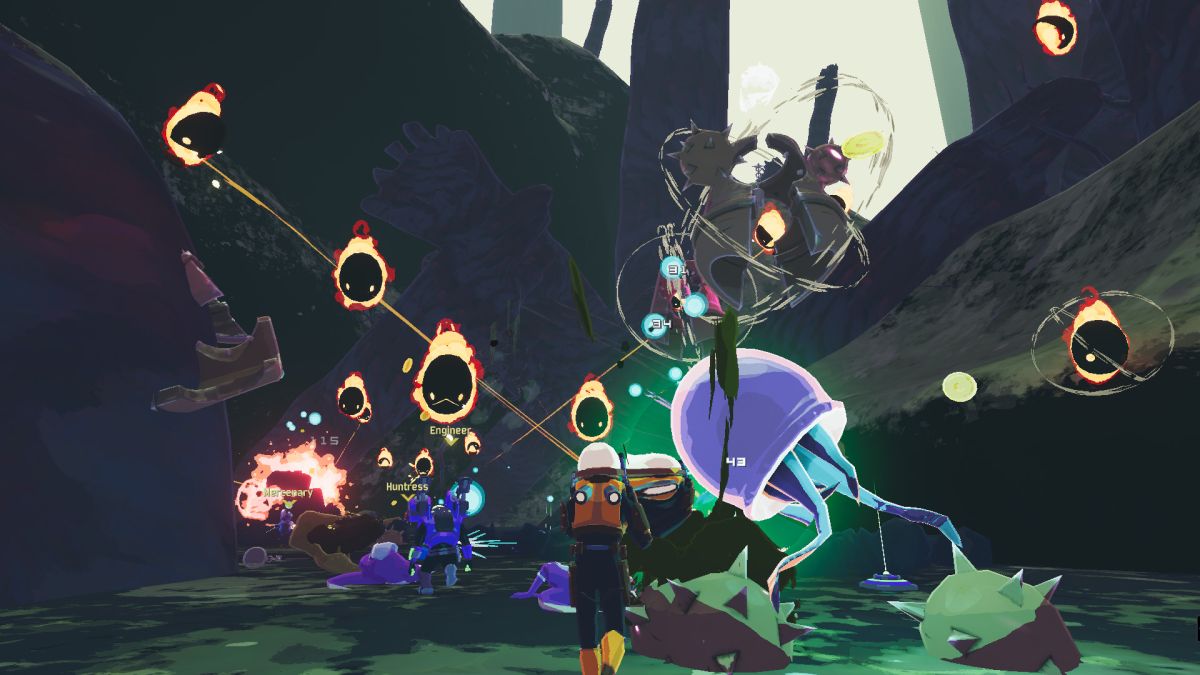 The third-person roguelike shooter Risk of Rain 2 first appeared on Steam in March 2019 and quickly became a hit, selling more than a million copies in its first month of release. It’s not technically released yet, though—it’s been in Early Access the entire time. But after a delay that saw it pushed back from the spring to the summer, Hopoo Games said today that it will finally go into full release on August 11.

The launch of the game will also see the rollout of the creatively-named Launch Update, which will add a new playable character called the Captain. A utility/damage character who packs a shotgun-rifle combo that stuns enemies and can be charged to narrow its shot spread, The Captain can also call in probes and beacons from the survivor’s orbiting dropship that will provide armor or healing zones for himself and his allies.

The update will also add a new stage that will take players to the Moon, where their escape run will reach its “natural conclusion”—after they deal with new lunar enemies and the Final Boss, of course. New items include the Molten Perforator, which adds a chance to fire “magma balls” when you hit an enemy, and the life-sucking Super Massive Leech, and new skill variants can be unlocked by completing challenges, “adding even more strategic potential for Survivors and team composition.”

Also on the way is a server browser, which will enable players to create or join dedicated servers with optional difficulty settings, rule voting, and more.

One other thing to note, in case you missed it earlier, is that the price will be going up at release, from $20 to $25—so if you’re interested, you might as well save yourself a fiver and grab it before August 11.