Risk of Rain 2 is pushed back into August 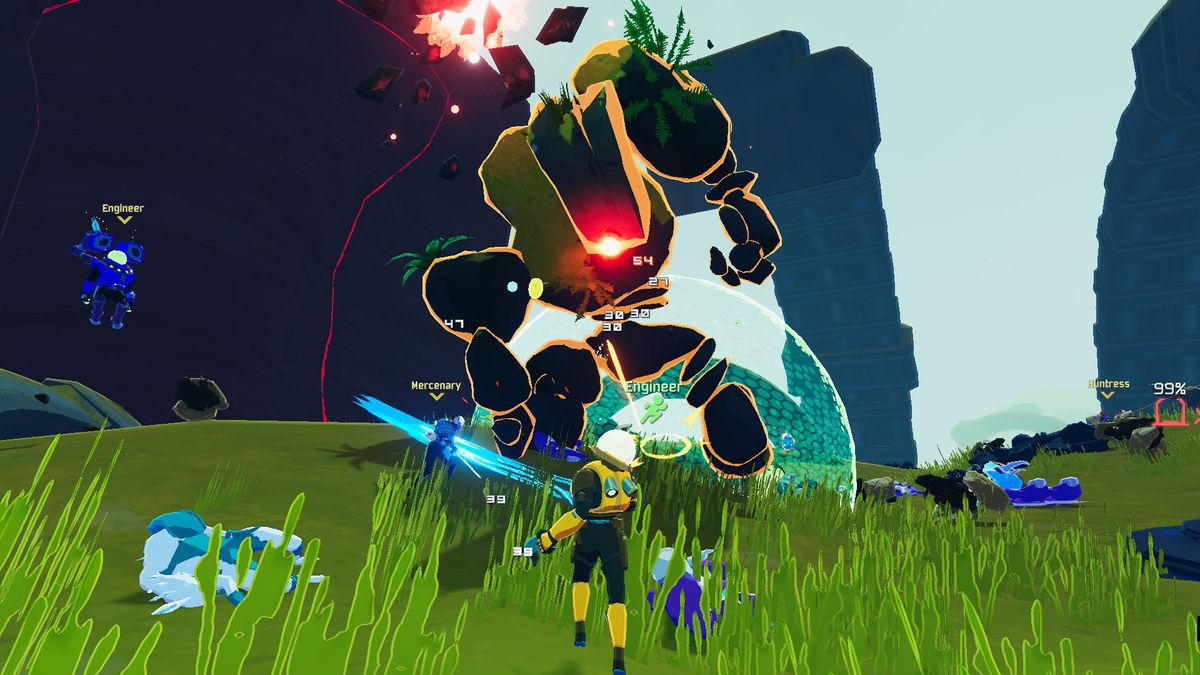 Risk of Rain 2, based on the development roadmap released in April 2019, was expected to go from Early Access to full release in the spring of this year. According to a quick Google search, spring 2020 is going to come to an end in just under a month—and today, developer Hopoo Games announced that the planned launch isn’t going to happen on time.

“As we all know, the next update is 1.0, the last update until we leave Early Access. Earlier this month, I ran a quick tweet to get some feedback on what RoR2 1.0 may look like to you,” the studio wrote. “From that tweet, we not only learned that there’s quite a few areas of improvement we could work on, but also that you guys are passionate about what RoR2 1.0 could be—with many fantastic suggestions and ideas of things that weren’t in the original roadmap.”

“What we wanted to make sure was that RoR2 1.0 was truly a complete game experience, and that means not only completing and fleshing out content, but improving and iterating on old features and content that’s been left behind. In order to meet goals of what a 1.0 version of RoR2 can be, we want to let everyone know we will be releasing 1.0 in August 2020.”

Hopoo emphasized that the delay is not a result of the COVID-19 outbreak, saying that it’s been “mostly unaffected” by the pandemic. Instead, it’s due entirely to expanded plans for the full release, which will include a new stage, bosses, items, equipment, and most significantly of all, the addition of a server browser.

“Quickplay served an important function at launch, especially because we didn’t know how popular the game may become – but the QP featureset is barebones. Not only that, but the game has evolved past needing to just find a match – you need to find the right match,” Hopoo wrote. “We think a built-in Server Browser (and hosting) will still allow you to connect and find other players easily while providing a lot of the features and choices you want to make before connecting to a game.”

Host migration isn’t available yet (it’s not clear whether that’s a planned feature) but Hopoo expressed hope that letting people choose the games they want to play in via the browser, rather than relying on the whims of quickplay, means that there will be fewer instances of people quitting games for “fixable reasons.” The studio also promised more “Developer Thoughts” updates, “highlighting any interesting features or additions we are adding,” leading up to the full release.

An updated Risk of Rain 2 roadmap is below.