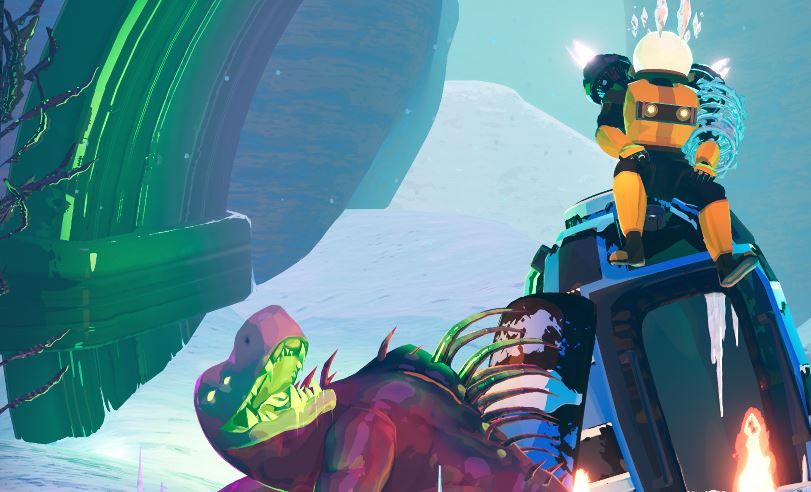 Risk of Rain 2 is a game all about collecting ridiculously powerful combinations of items while blasting through neverending waves of enemies. Its next update, coming March 31, brings back the Artifact system from the first game, which can be used to make each run even wilder.

Artifacts are modifiers hidden in Risk of Rain’s randomly generated levels. Once found and unlocked, they can be toggled on before a run to dramatically change things up. The first game’s artifacts ranged from helpful (choosing items instead of getting random ones) to brutal (all enemies are elite) to… helpful and brutal (you deal 500% normal damage but have only 10% health). Risk of Rain 2’s system includes a mix of new and returning artifacts.

It’s also bringing along some other new features, including another character and level type. Here’s the full details:

Risk of Rain 2 entered Early Access on March 28, 2019, so the Artifacts update serves as a bit of a birthday celebration. It’ll be 20% off for a week on Steam starting March 31.