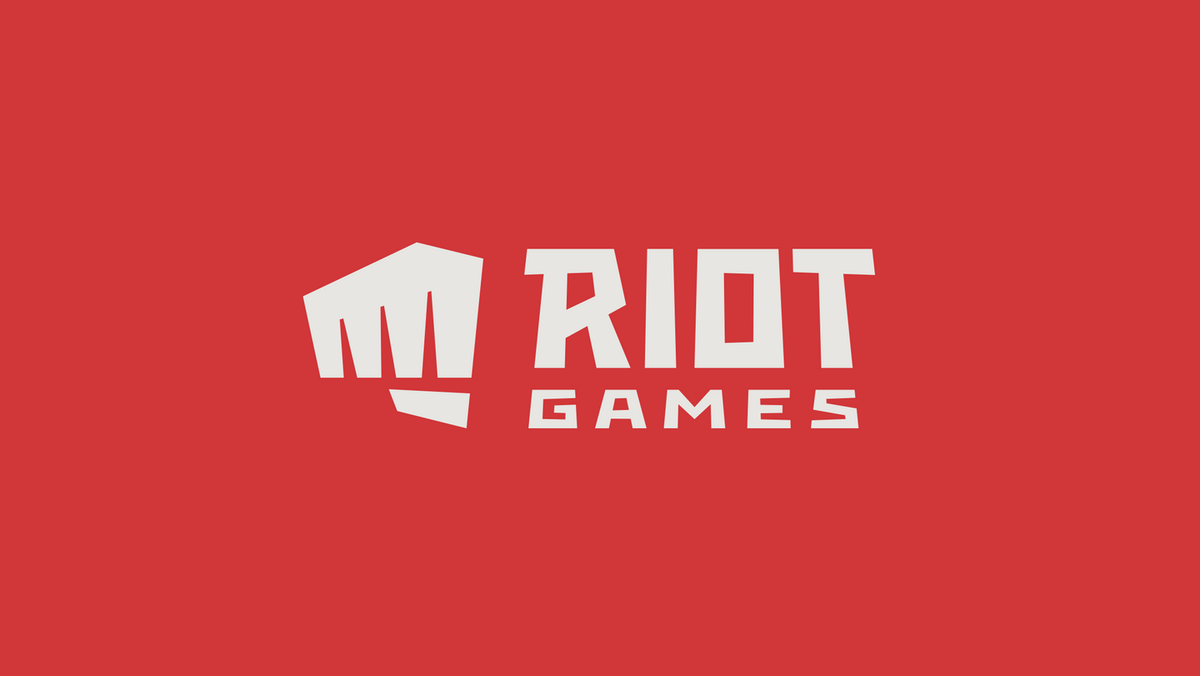 A Riot Games executive has been put on leave and is under internal investigation after he shared and commented on a Facebook post about the killing of George Floyd. Ron Johnson, global head of consumer products at Riot, shared an image yesterday that pairs a list of criminal convictions with the claim that “the media and the left [has] made George Floyd into a martyr.”

In a post accompanying the image, Johnson blamed Floyd’s death on a “criminal lifestyle.”

“There is no reason to condone his killing by the officer at all, which still needs to be investigated as a potential crime,” he wrote. “It is a learning opportunity for people (and your kids) to teach that this type of criminal lifestyle never results in good things happening to you or those around you.”

In a statement to Vice, a Riot Games rep confirmed the company was aware of the post. “We’ve been made aware of the social media post and have launched an investigation,” the statement to Vice read. “We’ll say firmly that the sentiment in that image is abhorrent, against our values, and directly counter to our belief that addressing systemic racism requires immediate societal change, which we detailed in the commitments we made Friday. While we don’t discuss the details of our investigations or their outcomes, we’re following our disciplinary process closely and have placed him on leave pending its conclusion.”

Johnson joined Riot Games in January this year, and has previously held positions at Disney and Nickelodeon.

Riot Games—which has previously come under fire for gender discrimination—is among the scores of game publishers and studios to voice their support for the Black Lives Matter movement. Earlier this week it pledged $1 million of donations, including to the American Civil Liberties Union.