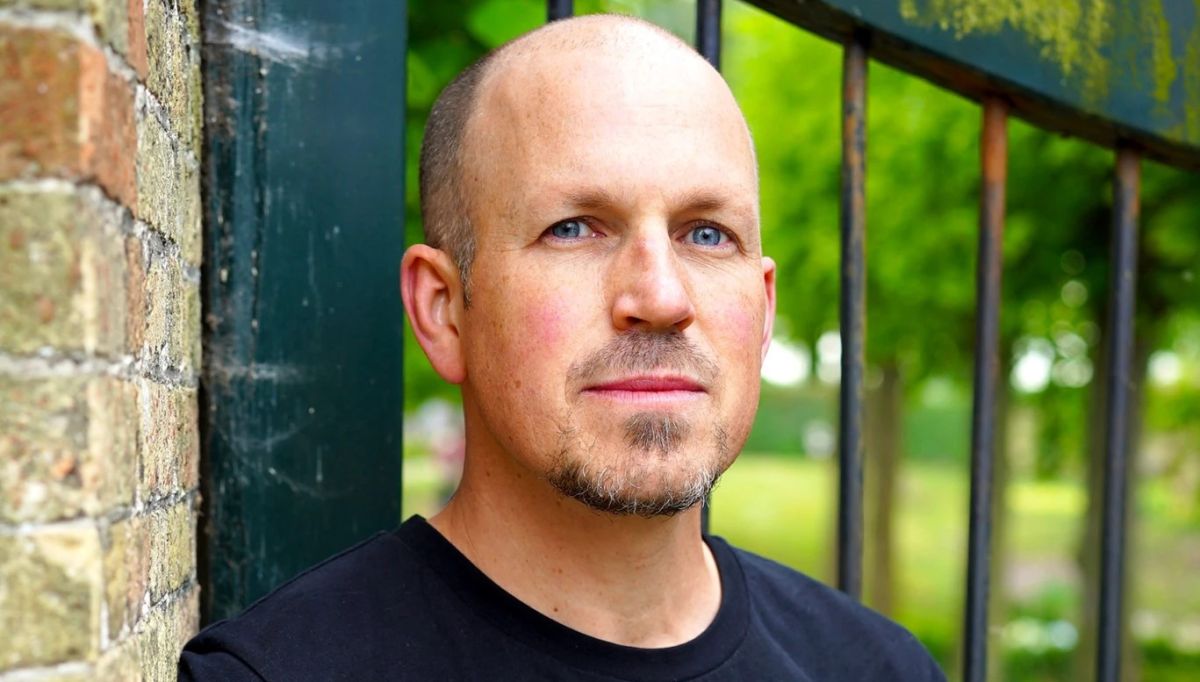 Riot Games creative director Jason Killingsworth has announced that after “six amazing years” at the studio, he is leaving in order to focus his efforts on a new and very different sort of venture: An independent book publishing company called Tune & Fairweather.

As creative director at Riot, Killingsworth held a kind of “big picture” role at the studio: He didn’t design new characters or plot in-game events, but he produced the ARAM-arama in-game event in 2018, for instance, was involved in bringing the earworm hit Pop/Stars to Beat Saber, and had a leading role in bringing the 10th anniversary celebration of Riot Pls to European fans, a process he described on his blog earlier this year.

“I’ve managed creative teams, sourced freelance vendors and agency partners, designed a livestream broadcast, scripted teaser spots, directed voice actors, created branding for internal initiatives, produced social-media video assets and in-game events, written comms and web content for the League esports scene, and more,” he wrote in his LinkedIn bio. Given all that, his departure would seem to leave a big void for Riot to fill.

Tune & Fairweather actually has its roots in You Died: The Dark Souls Companion, a book Killingsworth co-authored along with former Kotaku UK editor Keza MacDonald in 2016. (Killingsworth is a former journalist who spent three years at Edge and OPM, owned by PC Gamer parent company Future.) When the book was finished, they went to the publisher with an idea for a deluxe hardcover edition, but the publisher declined to take them up on it.

“Hardcover books are expensive to produce and they had reasonable misgivings about its commercial potential. We eventually dropped the issue and the book launched in paperback,” Killingsworth explained in a 2019 Kickstarter for that hardcover edition. The crowdfunding campaign also introduced Tune & Fairweather, which he said he’d been working on in his free time.

“I’ve always loved the intimacy of print, the simple joy of holding in your hands a physical artifact marrying visual design and the written word,” he wrote. “I spent the first decade of my career working in the magazine industry, initially for Paste and later for Edge and Official PlayStation Magazine UK. I enjoyed the puzzle of figuring out how the design and copy would fit together. There was a tactile reward you got from picking up a magazine, a sense of having built something enduring, that you just didn’t get seeing your work scrolling by in a web browser.”

The Kickstarter campaign was a big success, raising well over double its €50,000 ($58,000) goal, and now Killingsworth has decided to go all-in.

“After 6 amazing years at Riot Games, I am leaving to put a new dent in the universe by building my own publishing company Tune & Fairweather. I could not be more grateful for all the investment Riot made in my personal and career development,” he wrote in a message posted to LinkedIn.

“Working at Riot was a dream job and I will always wear this career chapter on my CV with pride.”

The project that started this endeavor, You Died: The Dark Souls Companion Gravelord Servant Edition, is available for pre-order now, for an eye-watering $618. Lower-priced editions are also available.