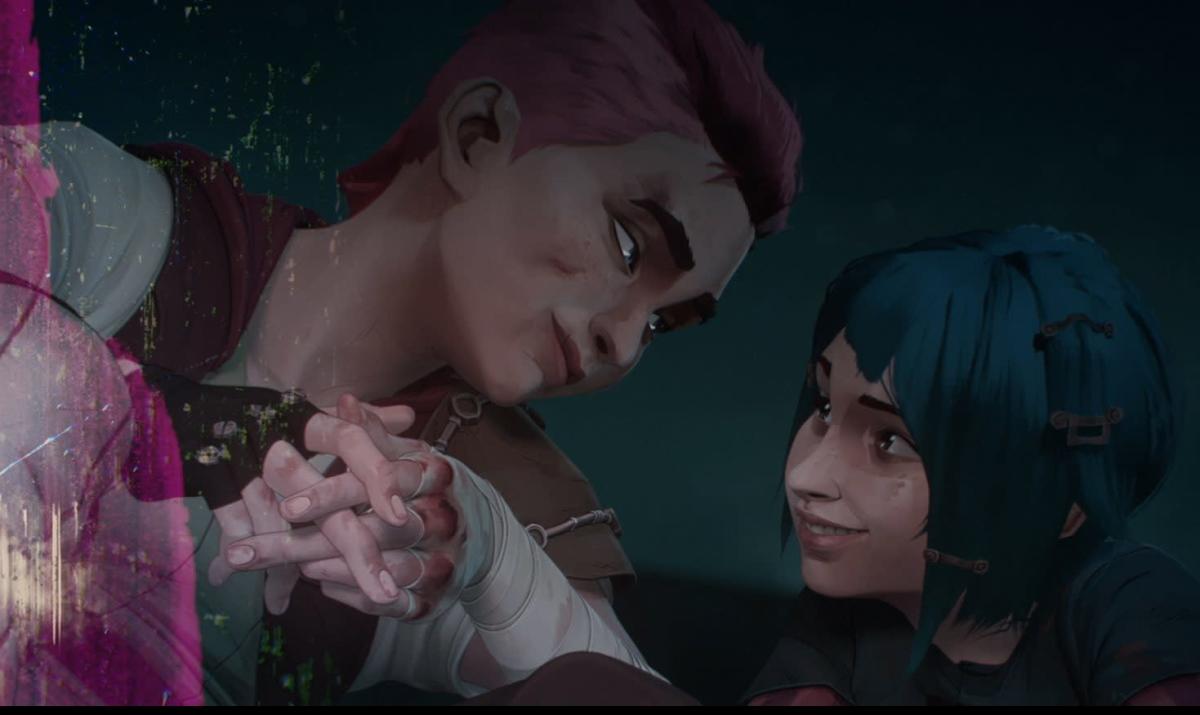 League of Legends publisher and developer Riot Games will deepen its relationship with Fortiche Production, the studio behind its breakout Netflix animated series Arcane. Announced on Monday, Riot closed an equity investment under which the gaming company now holds a non-controlling stake in Fortiche.

The news comes just days after Arcane swept the major TV categories at the 49th annual Annie Awards, including General Production, TV. Arcane, which has been renewed for Season 2, is set in the utopian region of League of Legends realms Piltover and the oppressed underground of Zaun. The series follows the origins of popular League champions sisters Jinx and Vi as they seek to reunite.

Fortiche worked closely with Riot during the early ideation and storyboard development of Arcane and has been involved throughout the development of the show. The companies’ relationship runs deep, even before Arcane; the two previously partnered for a number of League-related projects including music videos, cinematics and more.

“The various collaborations with Riot Games, and especially Arcane, have made Fortiche Production a new major player on the international animation scene,” said Fortiche co-founders Pascal Charrue, Jérôme Combe and Arnaud Delord. “Riot Games, by trusting us, has given us the means to achieve our common ambitions and has shown that it is possible to offer new content that can reach a large audience. In 2023, we will celebrate 10 years of collaboration: there is no better way to symbolize the trust and ambitions of our two companies than this association!”

Added Riot CEO Nicolo Laurent: “Fortiche has been an integral partner for a long time, but this agreement ensures we’ll be working closely for decades to come. We hold a high bar for everyone we work with and insist they understand players deeply and focus on them relentlessly, and from day one, Fortiche has exemplified Player Experience First. In working with Fortiche, we collaborate to push the boundaries of what’s possible and raise expectations for how games can be represented in media. As proud as we are of Arcane, we know the best is yet to come.”