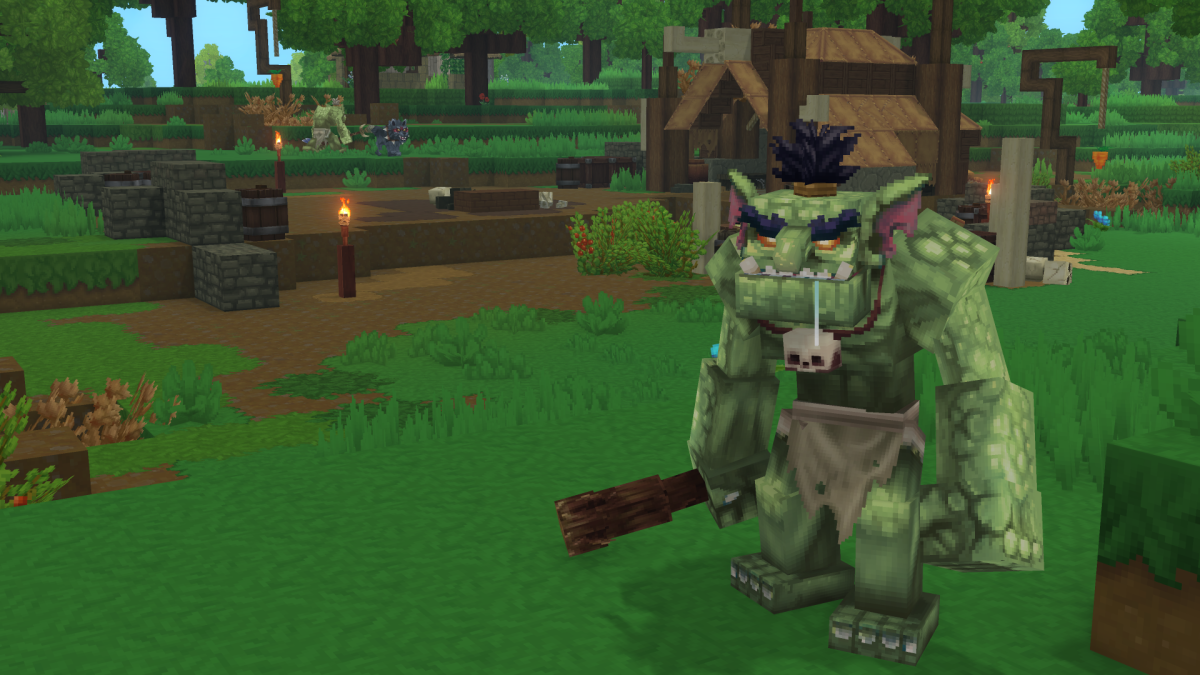 Between Legends of Runeterra, Teamfight Tactics and Valorant, Riot Games has been throwing its weight around a lot lately. Last year, it had one game under its belt, the infinitely popular League of Legends, and now it’s got five, most of them in different genres. And as of today, it can now add the blocky, Minecraft adjacent Hytale to the list.

Hypixel Studios, formerly a group of Minecraft modders, has been gobbled up by Riot. Announced in late 2018 and supported by angel investors that included the LoL developer, Hytale is an ambitious co-op fantasy RPG, as well as a collection of minigames and a sandbox where you can just create your own world and go wild. Though there are plenty of similarities with Minecraft, it’s taking the sandbox’s powers of self-expression and cranking them up to 11.

Hypixel now has more resources and is hiring for 20 new positions within its new permanent office in Northern Ireland, but otherwise the studio says business will continue as usual.

“We’ll continue to operate in the same way as we have before, but Riot will become our parent company and we’ll gain access to their expertise and resources,” co-founder Simon Collins-Laflamme assured the community. “This means a bigger budget for Hytale, more security for our team, and advisory support from a company that knows how to launch and operate successful, long-running games.”

So while it’s now a Riot-owned studio, it will still be independent, apparently. And the acquisition won’t affect the Hypixel Minecraft server or Hypixel Inc, which continues to oversee the Minecraft mods. Collins-Laflamme is also stepping down as CEO.

This isn’t Riot’s first acquisition. Back in 2016, it snatched up Stonehearth and Rising Thunder developer Radiant Entertainment. Stonehearth was eventually released in 2018, absent several features promised in the Kickstarter, while Rising Thunder was unfortunately cancelled.

So there are good reasons to be nervous about a Riot acquisition, but Hypixel has attempted to put minds at ease with an FAQ that clarifies a few things. There’s still some degree of separation between Riot and Hypixel, for instance, and Hytale’s devs will continue to be Hypixel employees, not Riot employees. The studios will function independently from one another, too, so Riot devs won’t be working on Hytale and Hypixel devs won’t be jumping onto LoL.

How the acquisition will affect the scope of the game and its timetable still remains to be seen, however. The studio is still aiming to release it in 2021, or at least a playable version, but the additional resource from Riot also mean that Hypixel can start to be even more ambitious. The priority is still shipping the game, it says, and it’s being mindful of “scope creep”.