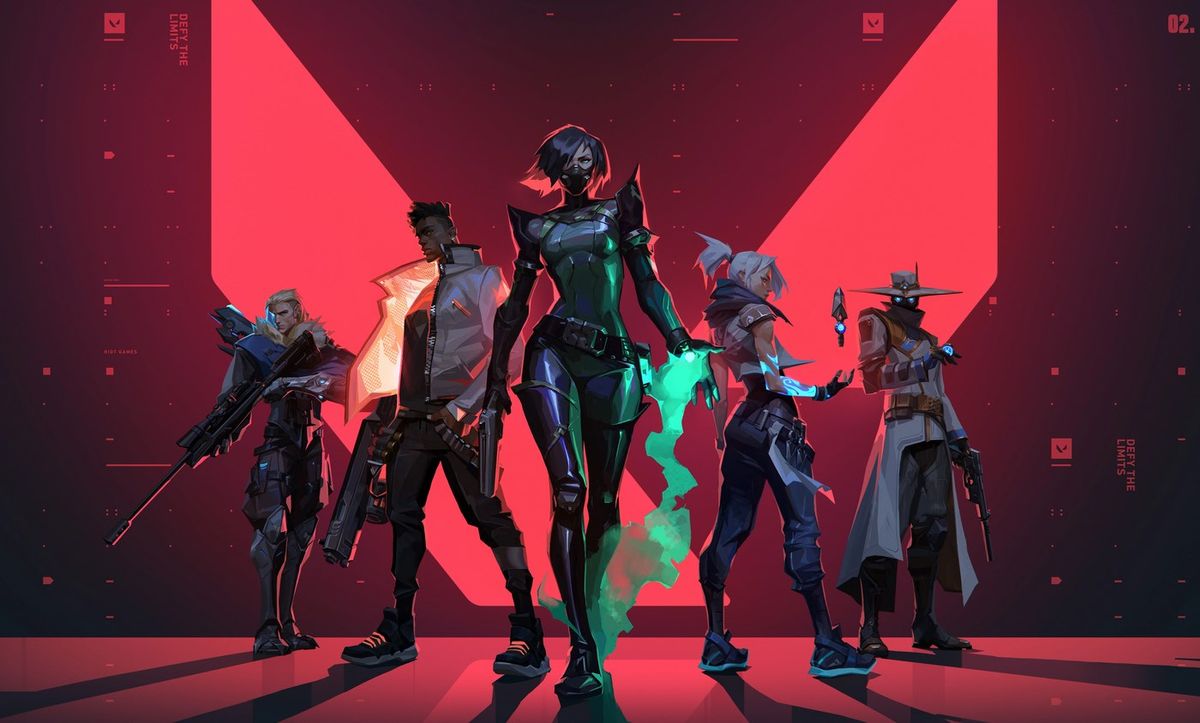 Riot’s lead character designer for Valorant has debunked rumours that its next two playable Agents would be called Crusader and Shatter.

The two agents were found within the game’s files by dataminer Valorant Express, who quickly concluded that they were scheduled for imminent inclusion into the game. Both have been recurring names within the Valorant mining scene, popping up in the files throughout both the closed beta and the live game. It was rumoured that Shatter’s primary ability would be to create a clone decoy of themselves that would later explore, while Crusader could deploy a shield.

However, in a tweet from Valorant’s lead character designer Ryan ‘Morello’ Scott, it was confirmed that neither Shatter nor Crusader are planned for launch any time soon, if ever. He described them as “super old cancelled characters”, and called Shatter specifically an “early prototype” in an earlier Twitch stream.

Super old cancelled characters. I’ve talked a bunch on my stream about Crusader getting the axe. Y’all reading too much into files – lots of stuff cut from the game over time https://t.co/goz3I3hiwJJuly 20, 2020

The reason the two are still in the game files is due to how used assets will still refer to them in order to function. Older assets may be repurposed as, or referenced by, newer ones, and so removing or renaming them could cause unexpected bugs. It simply isn’t worth the effort to pick them out.

While of course this doesn’t mean the two characters couldn’t resurface in massively reworked forms later down the road, it does mean we shouldn’t expect them for the foreseeable future.

Interestingly, Scott didn’t throw out other rumours by Valorant Express, who found assets within the game’s file for another two Agents known as ‘Killjoy‘ and ‘Bombshell‘. Riot is planning to release three Agents as part of the game’s first ‘act’, with the first being the already-released Reyna, so maybe that lack of a denial provides some credibility to these findings?

As with any leak or rumour, nothing is official until it is confirmed (or, in this case, denied) by Riot. Riot’s current plan is to release a new Agent with each of the game’s ‘acts’, spread roughly two months apart. As Reyna was announced for the game on May 30, that means we should only be a few weeks away at most from knowing who the next newcomer to the game is.