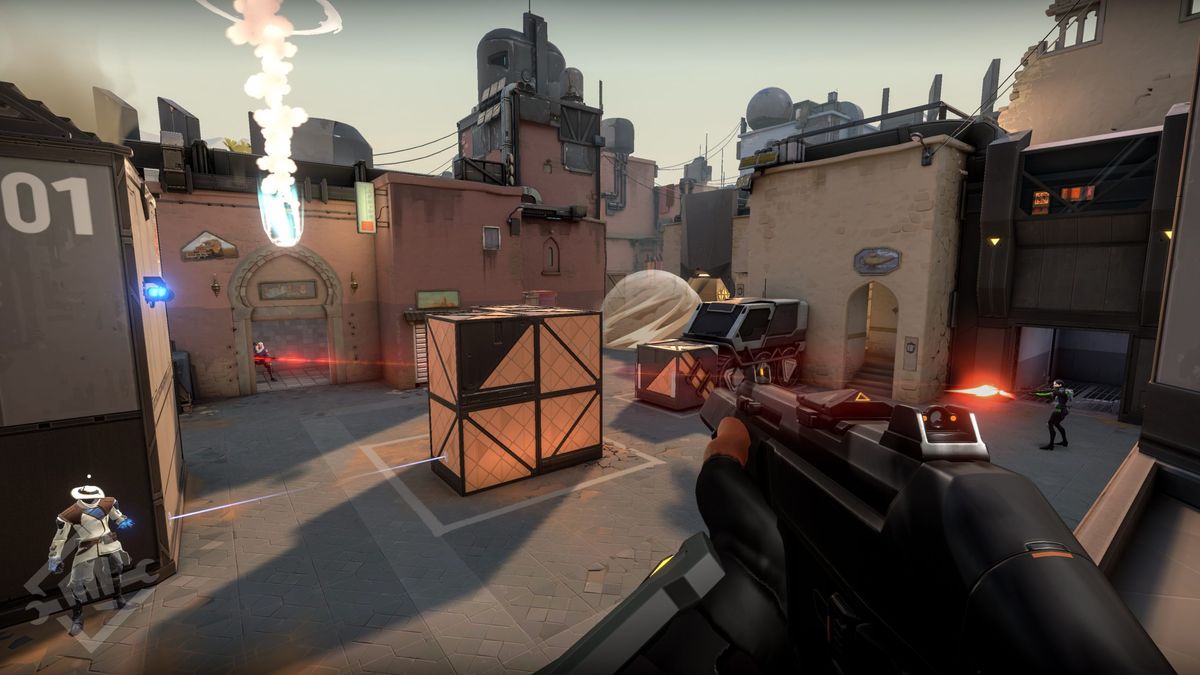 I rarely have latency problems in games, but lately I’ve noticed 100-plus pings and red Discord bars more often. I can’t prove the exact cause—Comcast just sucks sometimes—but an obvious hypothesis is that increased internet usage caused by COVID-19 stay-at-home orders is having an effect. In a Valorant blog update today, Riot gives that hypothesis some weight.

There are two big latency-related problems right now, according to Valorant technical director Dave Heironymus: Travel warnings have made it difficult for Riot to add new datacenters, and internet service providers are dealing with increased traffic “by routing connections all over the place.”

“This is something we’re actively tackling, but continues to be a challenge day over day, especially with much higher than expected traffic,” he wrote.

It’s good to have confirmation that we aren’t imagining things, though it isn’t exactly surprising that a massive change in global internet usage would affect online gaming. On April 7, the New York Times reported that Netflix usage was up 17 percent, Twitch viewing up 19.7 percent, and YouTube watching up 15.3 percent. To help mitigate the increased data usage, Netflix lowered streaming quality in Europe, and YouTube started defaulting viewers to low resolutions, but they can only do so much as people also flock to video chat services like Zoom, spend more time watching TikTok videos on their phones, and upload ten times as many selfies to Instagram (that’s a guesstimate based on my own scrolling).

Back on the topic of Valorant latency in particular, Heironymus also mentions the issue of matching players with teammates and opponents who are nearby, so that they all have a good experience in a local datacenter. That’s something he thinks will be helped by getting more players into the game for launch, but he adds that Riot is “constantly evaluating” where to put new servers. Despite the COVID-19 related travel difficulties, the developer booted up servers in Korea, Brazil, and Latin America today.

You can read today’s full Valorant update, which also includes comments about harassment and bullying from executive producer Anna Donlon, on the official website.