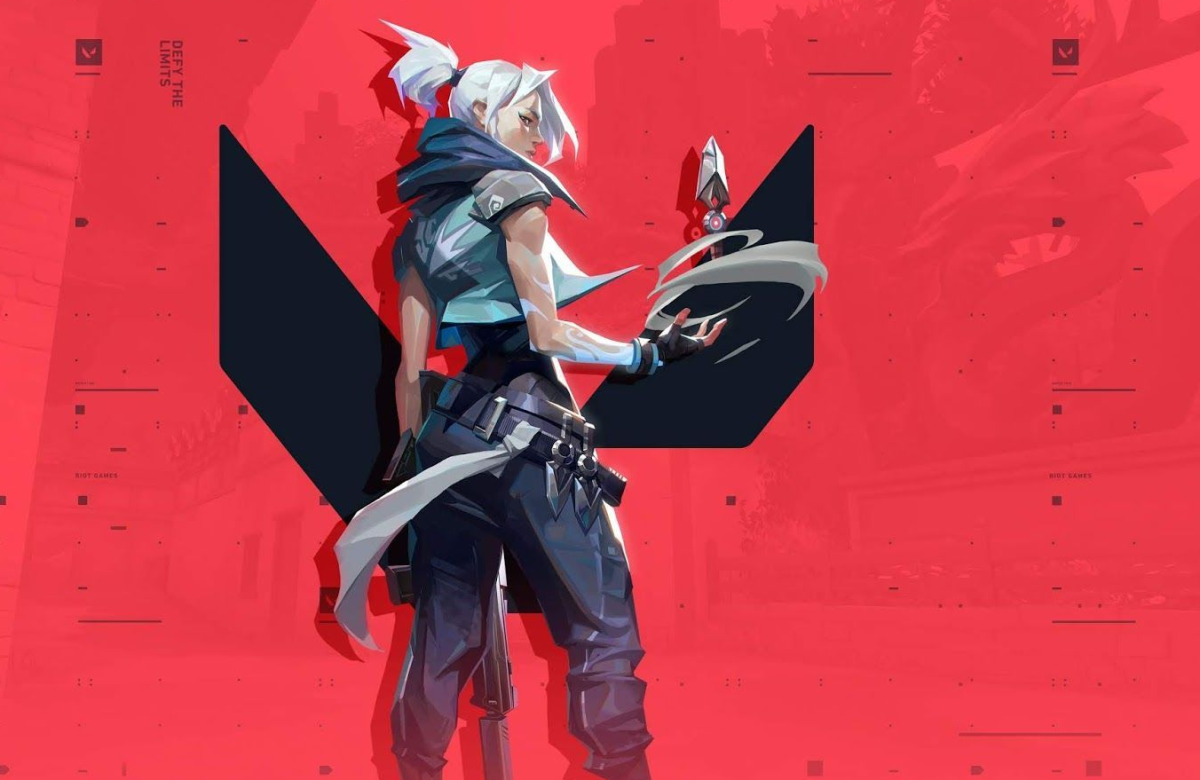 Riot has unveiled its big plans for Valorant esports, with the new Ignition Series set to begin next week.

The Ignition Series is somewhat like the Overwatch League, with multiple events happening all over the world. The first event in the series will be the G2 Esports Valorant Invitational and the Rage Valorant Japan Invitational, both of which are being held on June 19, 2020.

The G2 Invitational will feature eight teams from across the EMEA (Europe, Middle East and Africa) territories compete for a €15,000 prize, running from June 19-21. In another move that’s similar to the Overwatch League, the teams will be split by region, not by sponsor, meaning Teams UK, Dach, Nordics, Poland, France, Balkans, Beleux and Iberia.

The big twist that sets the G2 Invitational apart is that the captains of each team won’t know for sure who will be playing on their team until the day before the tournament begins. G2 says this it to reward “adaptability, communication, and teamwork”, but the cynical part of me thinks it’s also a great way to build some drama and tension at the same time.

Meanwhile, the Rage Invitational will be playing for the much smaller prize pool of 500,000¥ (€4127). 16 teams will be competing, and this is a much more traditional esports affair, with teams such as DetonatioN Gaming and Jupiter both being invited to participate. A full list of entrants hasn’t been confirmed, but we are expecting to hear more about it on June 16.

For those in North America, while an event has yet to be announced, we do know the dates, as Riot has confirmed the American stretch of the Ignition Series will begin between June 26-28. Another event in Europe during those dates is also due to be announced closer to the time as well.

Valorant only launched a couple of weeks ago, on June 6, so to have tournaments already happening across multiple continents with respectable (if not quite The International big) prize pools shows Riot’s commitment to making competitive Valorant an actual thing going forward.

The Valorant Ignition Series will begin on June 19 with the G2 Invitational, which will be viewable live on the G2 Twitch stream.