Rick May, voice of the Soldier in Team Fortress 2, dies 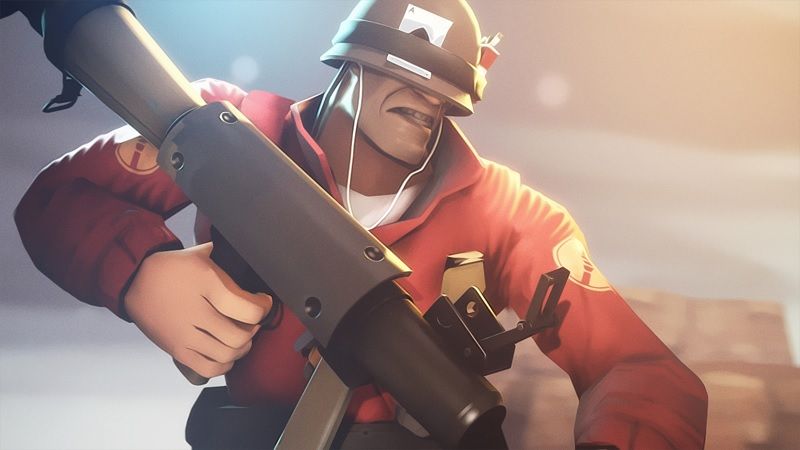 Rick May, a voice actor best known to PC gamers for his portrayal of the gruff-talking Soldier in Team Fortress 2, has died after contracting COVID-19. His death was reported by the Rekindle School, an independent art, acting, and film school in Seattle, Washington where May was a teacher.

May’s game credits, along with Team Fortress 2, include Star Fox 64, Freddi Fish 5, Sly 3: Honor Among Thieves, and Age of Empires 2: Definitive Edition. He also served as the artistic director of the Renton Civic Theater and Civic Light Opera, and directed or appeared in over 300 shows including Fiddler on the Roof, Death of a Salesman, A Funny Thing Happened on the Way to the Forum, The Odd Couple, and Cotton Patch Gospel.

“I met him over thirty years ago and while we weren’t the socializing type of pals we always enjoyed running into each other at a gig or audition. Every recording session with him was always laugh-filled. Yet when the lights went down or the engineer said, ‘rolling’ he was the consummate professional. He worked hard to get it right and we could always depend on him to deliver,” John Patrick Lowrie, the voice actor of the Team Fortress 2 Sniper, wrote in a eulogy on Facebook.

“I knew the man who along with Frank Buxton and David Selvig stood and applauded my daughter Andee when I introduced her to the audience at the Kirkland Performance Center for what would be her first appearance as a professional actor. I knew the man who was always encouraging when I had my bout with cancer. I knew the man whose passing leaves a huge hole in my heart and I believe so many others.”

Like all of Team Fortress 2’s archetypal playable classes, the Soldier became a well-rounded character over the course of hundreds of updates and surprisingly expansive lore. By 2011, one of TF2’s digital comics was exploring the roommate relationship between the Soldier and Merasmus, a magician and boss character that players fought in the fourth Scream Fortress seasonal event. The 2009 “WAR!” Update pitted the Soldier against the Demoman in a week-long contest, soliciting fan art submissions as part of a “Propaganda Contest” that produced some memorable illustrations shown below.

The Rekindle School obituary says May suffered a stroke in February, and was in a nursing home for rehabilitation when he contracted COVID-19. He was moved to Seattle’s Swedish hospital for treatment, but died as a result of the disease. He was 79.