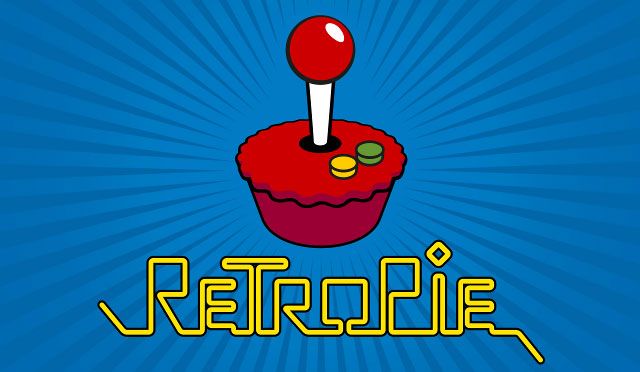 One of the most popular uses for the Raspberry Pi is to play retro games through emulation. This is made relatively easy through RetroPie, a custom software package based on Raspbian specifically designed for retro gaming. The release of the more powerful Raspberry Pi 4 in June of last year made this an even more enticing proposition, and at long last, RetroPie supports the latest mini PC hardware.

The developers of RetroPie announced the release of version 4.6, as spotted by ExtremeTech, and with it comes some changes.

“For RetroPie 4.6 we have moved to Raspbian Buster as a base for our pre-built Raspberry Pi images. Raspbian Stretch is no longer supported by Raspberry Pi Trading Ltd. We will continue to support Stretch for a while longer, but will likely stop updating binaries for it later this year,” RetroPie said. The big takeaway from that change is support for the Raspberry Pi 4.

RetroPie is playing it conservative by labeling this as beta support. This wasn’t added on a whim, though. RetroPie says it’s been fine tuning support for some time now, and wanted to “wait until we were happy” with the result before putting out a new image. That day has arrived.

The Raspberry Pi Foundation weighed in as well, saying even though version 4.6 carries a beta designation, it “works extremely well on our newest model,” the Raspberry Pi 4.

RetroPie also updated a bunch of emulators and says most of them “now run well,” including ones for the Atari 2600 and ScummVM, in case you want to revisit some classic adventure games.

As for the Raspberry Pi 4, the most significant upgrade compared to previous models is the CPU—it rocks a Broadcom BCM2711 SoC, which consists of four 1.5GHz 64-bit ARM Cortex-A72 CPU cores. Buyers can also select between 1GB, 2GB, or even 4GB of RAM.