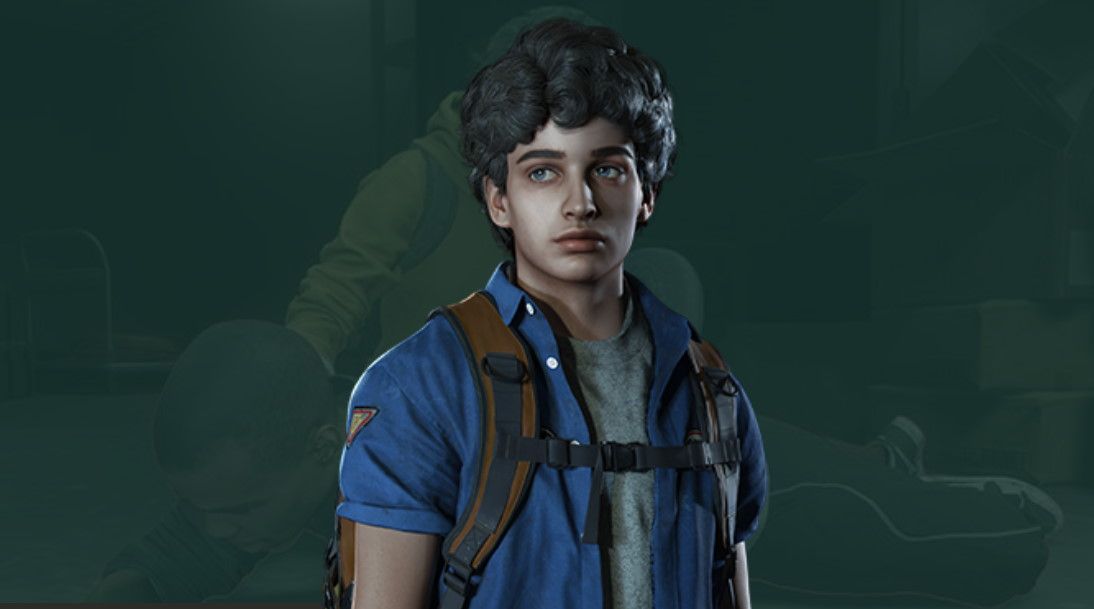 Resident Evil Resistance, the asymmetrical multiplayer Resident Evil spinoff starring Martin Sandwich, is slated to come out in April, following an open beta that was set to begin today. The beta launched as planned on Xbox One, but the PC version on Steam (and the PlayStation 4 version, if that’s your thing) has been delayed.

Due to technical issues, there is a delay for the RE Resistance Open Beta on PS4 and Steam. The XB1 version is unaffected and is available. We’re working to resolve the issue as soon as we can and will keep you updated. Apologies for the inconvenience.March 27, 2020

Capcom didn’t cite any reasons for the delay, or when we might see the demo come our way, but a rep confirmed that the issue is unrelated to the full release, which will take place as scheduled next week.

Resident Evil Resistance locks a group of four survivors in a sort of deathtrap maze, filled with monsters and traps that are controlled by another player, who can also take control of Mr. X when it’s really time to wreak some havoc. Interestingly, it’s not official Resident Evil canon, although Capcom revealed earlier today that Jill Valentine, who is canon, will be available as a playable survivor. Fraser thinks she’s got a leg up on young Martin, but I’ll put my money on a spunky 14-year-old prodigy any day. (He is a prodigy, right? I haven’t actually checked.)

Resistance will come bundled with Resident Evil 3 on April 3. That doesn’t leave a lot of time to play with the beta, so hopefully Capcom will get it resolved quickly.