Resident Evil Resistance is getting Jill Valentine as a playable survivor 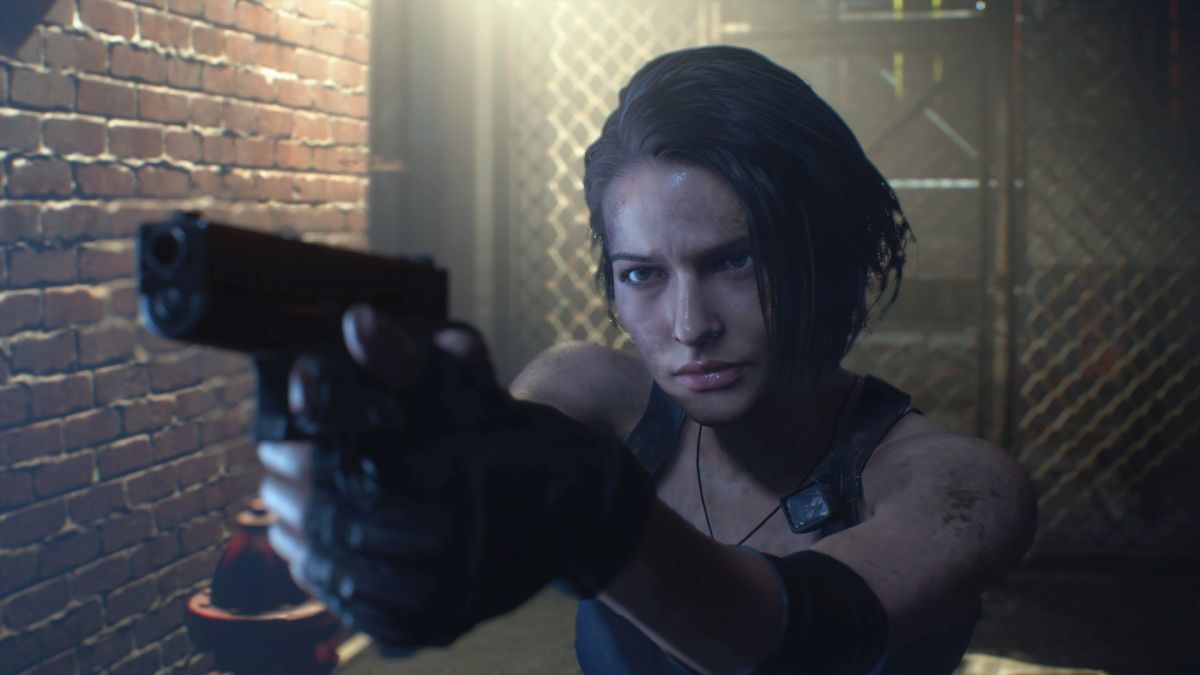 Capcom has released a new trailer for Resident Evil 3 Remake that gives us a sneak peek at what Jill will be getting up to when it launches on April 3. If you’re wanting to go in blind, stick around for the first 40 seconds to see Jill lending a helping hand in Resident Evil Resistance.

Resistance is an online freebie that comes bundled with Resident Evil 3, with players trying to survive hordes of monsters and traps prepared by a puppet master working behind the scenes, who also happens to be another player. It’s a non-canon diversion set during the T Virus outbreak in Raccoon City. Most of the survivors are ordinary residents of the ruined town, but in a future update Capcom will be adding Jill to the roster.

I feel like Jill has a bit of an edge over the rest of the survivors, like Martin Sandwich, given that she’s got training and, crucially, loads of experience when it comes to putting zombies back in the ground. Surely she won’t even need the three other people in her group.

Jill’s not the only familiar face appearing in Resistance. There are all the zombies, of course, and monsters like Mr. X, but there are some living characters making a return, too. Mastermind players, who have to try and kill all the survivors, can play as Resident Evil Revelations 2 villain Alex Wesker and Umbrella Corporation co-founder Ozwell E. Spencer.

Resistance will launch alongside Resident Evil 3 on April 3