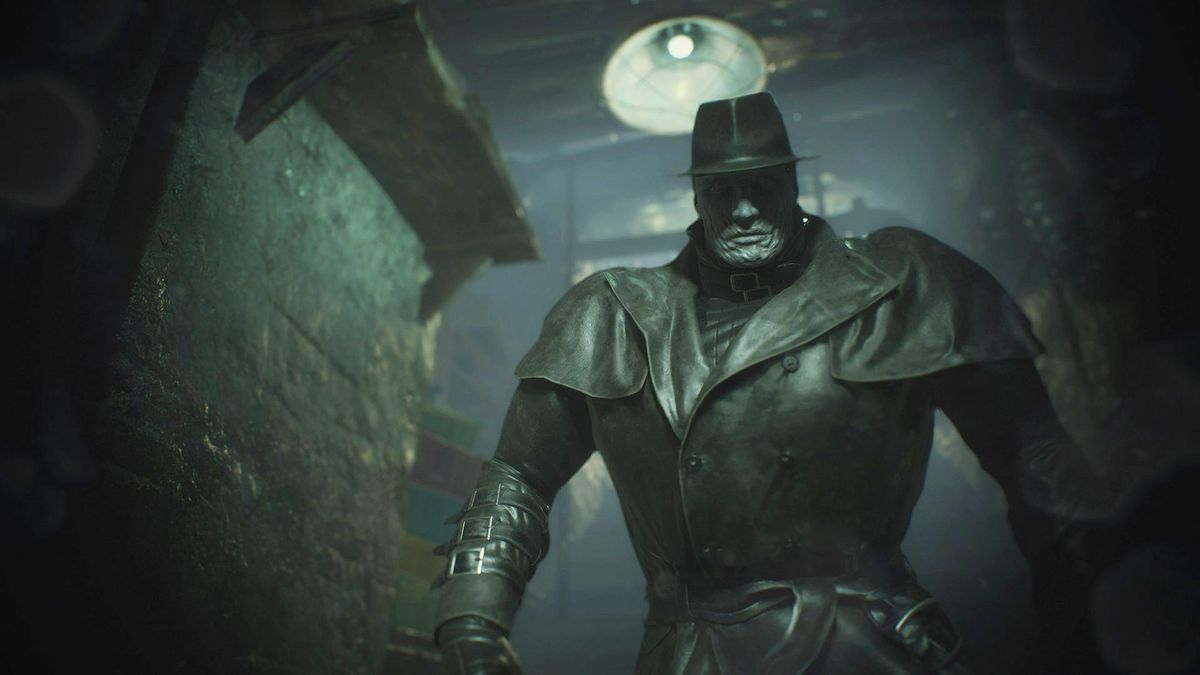 The Resident Evil series has become the first in Capcom’s 40-year history to exceed 100 million sales, the publisher has announced, infesting the world with zombies and mutants.

Along with seven main games, the series has spawned numerous spin-offs, episodic games and most recently some remakes. It’s more lively than ever, and in just the last few years we’ve had the excellent Resident Evil 7, which returned to the series’ slow-burning survival horror roots, but with a first-person perspective, and remakes of Resident Evil 2 and 3, the first of which we hailed as the best remake of 2019.

Though Resident Evil 3 Remake was disappointing, generally it feels like the series has been revitalised. It took a big dip with Resident Evil 5 and 6, though that’s not reflected in the sales numbers, with both of them being the series’ top sellers. The newer games are catching up, however, with none of them far behind.

Resident Evil 8: Village was revealed during yesterday’s PlayStation event, which retains 7’s first-person perspective but otherwise seems like a big leap in a different direction, with witches, werewolves and an intimidating castle overlooking the titular village. It’s coming in 2021.