Resident Evil 8 rumored for next year, with first-person view 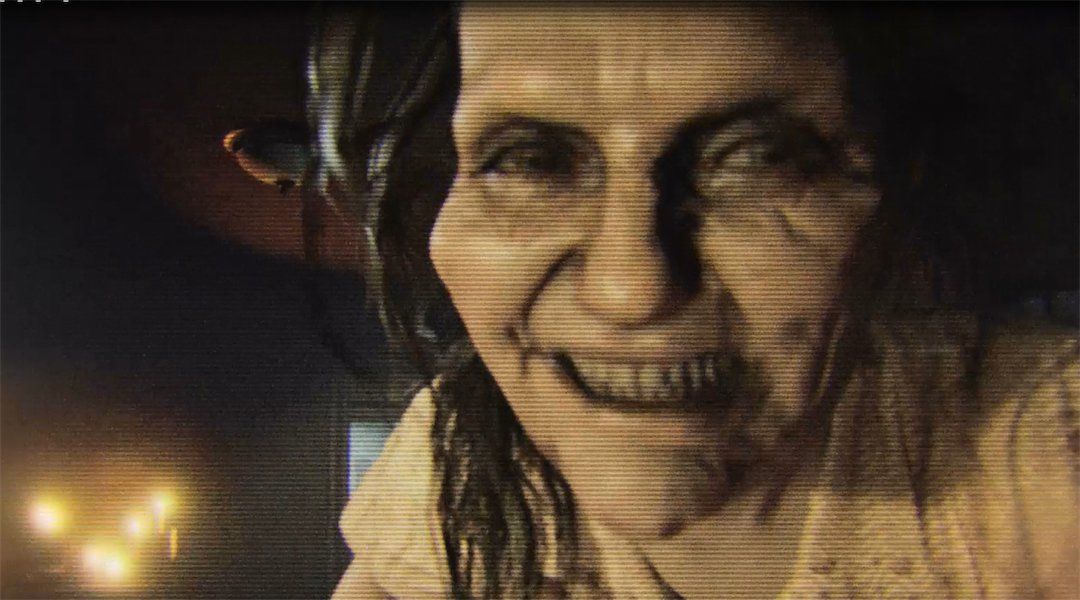 Today in “take this with a small ocean’s worth of grains of salt” news, a first-person Resident Evil 8 is rumored to be on the way. This comes via regular leaker AestheticGamer, aka Dusk Golem, who has been right about things like Resident Evil 3 Remake coming sooner than we expected and not so right about there being multiple Silent Hill games in development.

Okay, so the little game is done. This will be breaking this month with more details later not by myself, but I’ve needed to clear some stuff up. “Resident Evil 2021” is Resident Evil 8, but it wasn’t always RE8. During most of its development it existed as Revelations 3.April 4, 2020

Here’s the meat of what the leaker has to say: “it is first-person, and many purists are going to hate it because it’s taking some serious departures in the story/enemies and the like. Hallucinations, Occultism, insanity and  not being able to trust others are huge thematics of the game.”

He’s also claiming Resident Evil 8 will be released in 2021. We were expecting to hear more from Capcom at E3, but since that event’s no longer happening who knows when we’ll get a confirmation or debunking of this one. Still, it’ll give people who hated the first-person viewpoint in Resident Evil 7 something to complain about for a while.