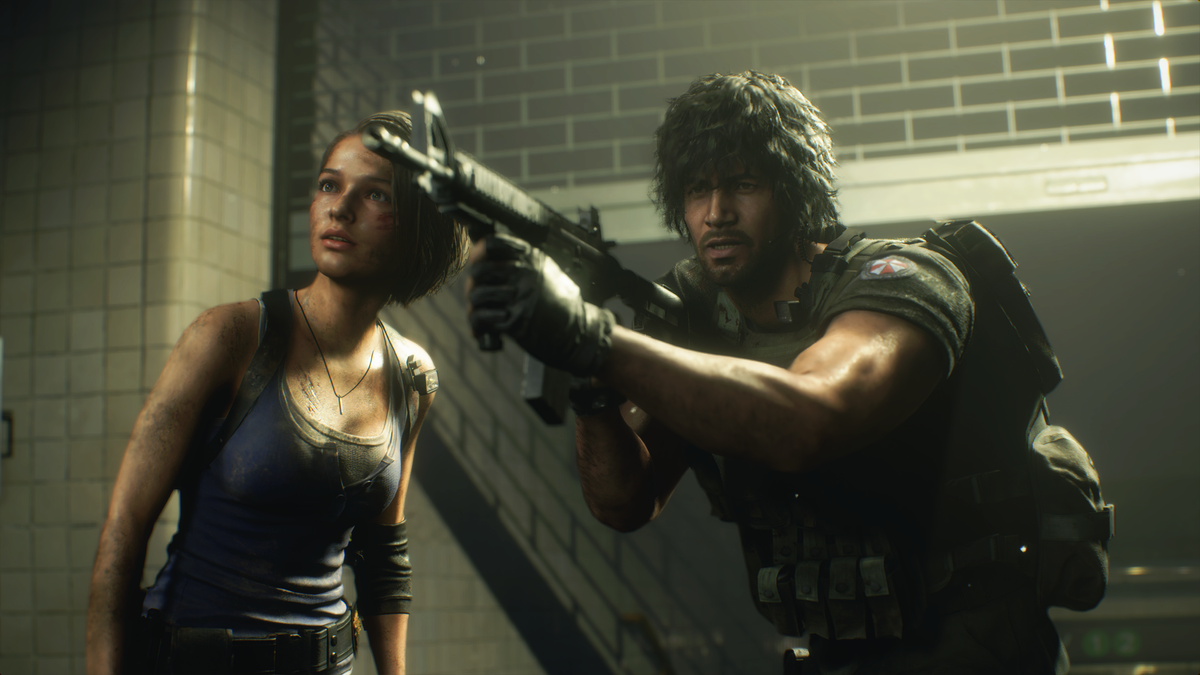 Back in June, Capcom announced that Resident Evil had become its first series to surpass 100 million sales. Today’s quarterly report has a less celebratory tone, with the publisher calling sales of Resident Evil 3 Remake “solid“—the cruellest compliment anyone can pay anything.

As business development manager Alex Aniel noted on Twitter, it’s also lagging behind Resident Evil 5, 6 and 7. The latest game in the main series performed below Capcom’s expectations, despite being a novel and terrifying reinvention, but it still managed to shift 3.5 million copies by the end of March 2017. Resident Evil 6 meanwhile, which was a bit of a mess at launch, still boasted sales of more than 4 million a few months later. Capcom called it a disappointment too. It seems like the publisher has started to rein in its expectations at last.

Despite Resident Evil 3 Remake not living up to what we called the best remake of 2019, Capcom reported a year-on-year increase in digital sales for the first quarter and, even with the complications created by the coronavirus, hasn’t had to make changes to its business plan for the year.

While the pandemic has clearly affected game development, more free time and a greater need for escapism means that people are gaming more than ever before, so that’s probably not had an impact on Resident Evil 3 Remake’s sales. Some lower review scores—we gave it 55—and less nostalgic appeal compared to Resident Evil 2 are more likely contributors.