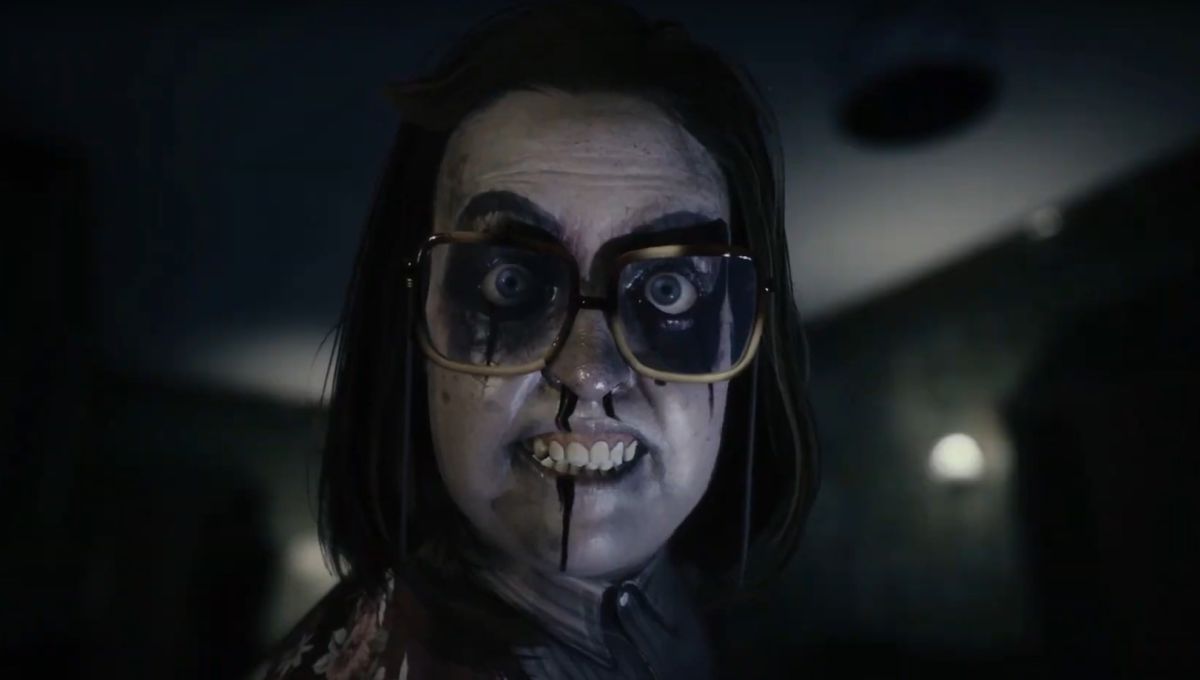 Remothered: Broken Porcelain, the sequel to the very-oddly-named psychological horror game Remothered: Tormented Fathers, is going to take a little longer than expected to arrive. Publisher Modus Games said in June at the Future Games Show that it would be out on August 25, but announced today that it’s been pushed back to October 20.

A specific reason for the delay wasn’t given. “After much consideration, we have reached a decision with Darril Arts and Stormind Games to delay Remothered: Broken Porcelain’s release to October 20th this year,” said Modus.

“We are incredibly excited to invite you into this wonderfully realized chapter of the Remothered story, but it’s important that we deliver the experience you deserve. Having additional time for polish and to accommodate unanticipated longer timeframes due to the current global situation will help us do exactly that.

“This also means that you’ll be able to explore the Ashmann Inn for the very first time during the spookiest time of the year, Halloween!”

Remothered: Broken Porcelain tells the tale of a young woman attempting to escape the supernatural forces within the Ashmann Inn, a place of mysteries, secrets, and danger. The Steam listing promises “realistic survival horror” and “intense stealth gameplay,” with puzzles to solve, expanded lore to discover, and “new gameplay and storytelling elements.” And while it’s a sequel, Modus said it’s also “the perfect entry point for new fans discovering the franchise.” To learn more about the game, hit up remothered.com.