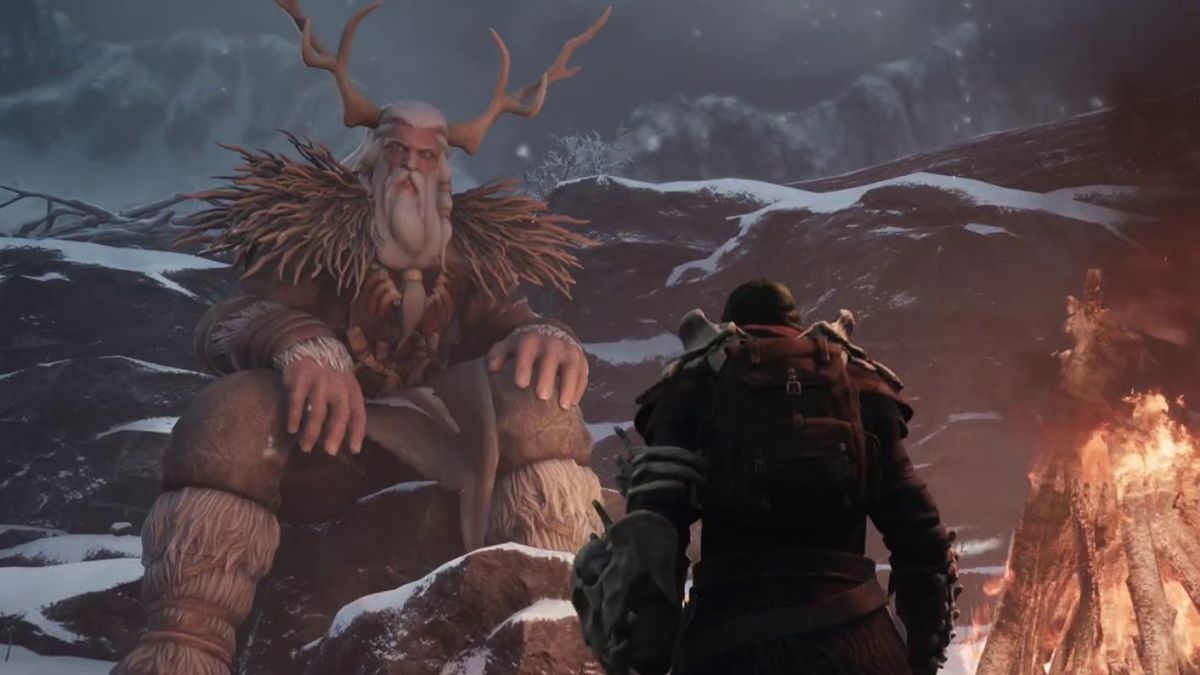 VIDEO: The Subject 2923 trailer from the PC Gaming Show.

Remnant: From the Ashes’ final DLC, titled Subject 2923, is coming on August 20 and will see players finally put an end to the evil supernatural forces plaguing Earth while answering some of the game’s bigger mysteries. Unveiled today at the PC Gaming Show, the trailer for Subject 2923 details the fight to close the final gateway used by the malevolent force called the Root to attack Earth. It also showcases some cool new locations, like the mountainous world of Reisum, and the humanoid rats that live there.

You can watch the trailer above to see for yourself, but Perfect World is calling Subject 2923 Remnant’s biggest and most expansive bit of DLC—which is fitting since it’ll also be the last. In addition to several new zones to explore and fight in, like a ruined military base on Earth, players will also get access to a whole new story chapter that explores the origins of the Root.

Of course, that also means there will be new guns, armor, and modifications to customize your character how you like. Both the Survival and Hardcore modes are receiving updates to include all the new monsters and bosses from the story campaign too.

Subject 2923 releases on August 20. Perfect World hasn’t confirmed a price, but the previous DLC was $10 so I’d expect it to be around the same.