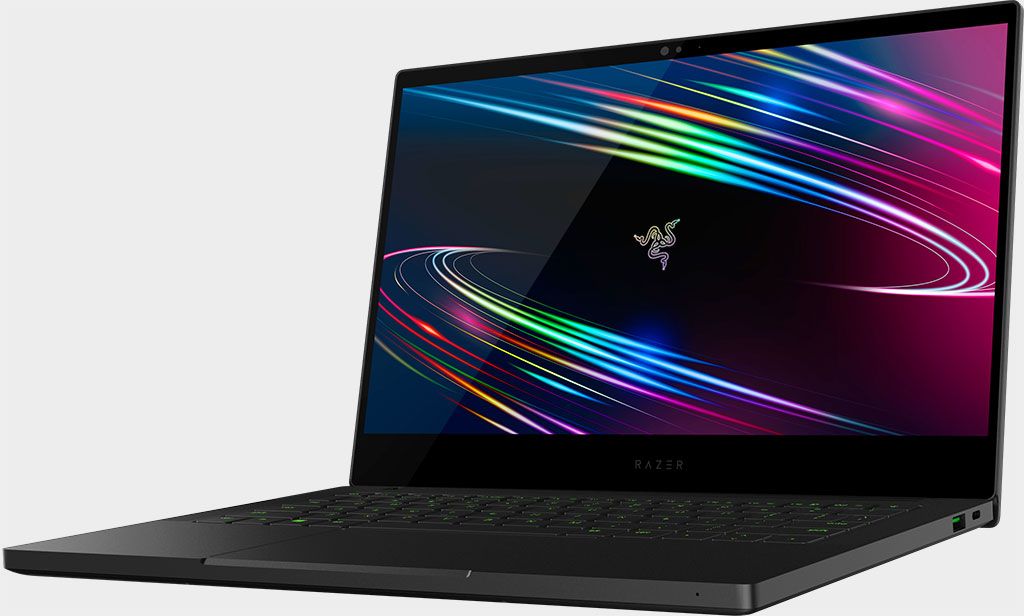 Razer is keen on billing its Blade Stealth 13 as the “world’s first gaming ultrabook,” and now it can claim another first—it’s been refreshed with a 120Hz display (the first of its kind), which qualifies as the fastest 13.3-inch laptop display on the market.

The bragging right might end up being short lived, but for now, Razer can boast till its face turns turns RGB. It’s also part of what makes this latest version the most intriguing yet. The other part is the discrete GPU.

A discrete GPU was not always present on the Blade Stealth 13. The initial version launched in 2016 with integrated graphics, and it stayed that way until last year’s model, which injected a underwhelming GeForce MX150 GPU into the mix as an optional upgrade. As Gabe noted in his review of the 2019 Blade Stealth 13, the MX150 deliver poor gaming performance.

This year’s model bumps the GPU up to a GeForce GTX 1650 Ti (Max-Q variant). It may not be the fastest discrete GPU option, and it doesn’t have dedicated hardware for real-time ray tracing. However, it still gives the Blade Stealth 13 a new level of graphics performance, and is a significant upgrade over the MX150.

Previous models all shipped with a 60Hz display. With anemic graphics, there was never a need for anything higher. That changes with the bump to a GTX 1650 Ti. And overall, it’s a strong collection of hardware for a machine this thin (0.6 inches) and light (3.11 pounds).

Razer is also offering the refreshed laptop with a 4K display option for $1,999.99. It features touch support, and like the 1080p/120Hz display, it comes factory calibrated and offers 100 percent coverage of the sRGB color space. All the other hardware is the same, though it is a tad heavier at 3.26 pounds.

We haven’t tested the refreshed model yet. On paper, though, it looks promising. That is, if you’re willing to spend a premium on a svelte 13.3-inch laptop, compared to what $1,799.99 can get you in other form factors.